The skids weighed around 1,600 kg in total and one had to be craned into position.

Naming the development Elephant Park reflects the fact that the regenerated site will house Central London’s largest new park for 70 years. A neglected area in the centre of a leading world city is being transformed into one of the most desirable places to live in London, comprising a revitalised retail destination of both restaurants and shops and characterised by its green open spaces which put residents’ health and wellbeing at the heart of the project.

Over the next 15 years the regeneration of Elephant & Castle will create nearly 3,000 new homes as well as 160, 000 sq. ft. of retail space. It will also generate around 5,000 new jobs in the local area. The creation of the park will also contribute to the 1,200 plus new trees being planted throughout the area over the next ten years, representing a 60 per cent increase in the overall tree canopy. 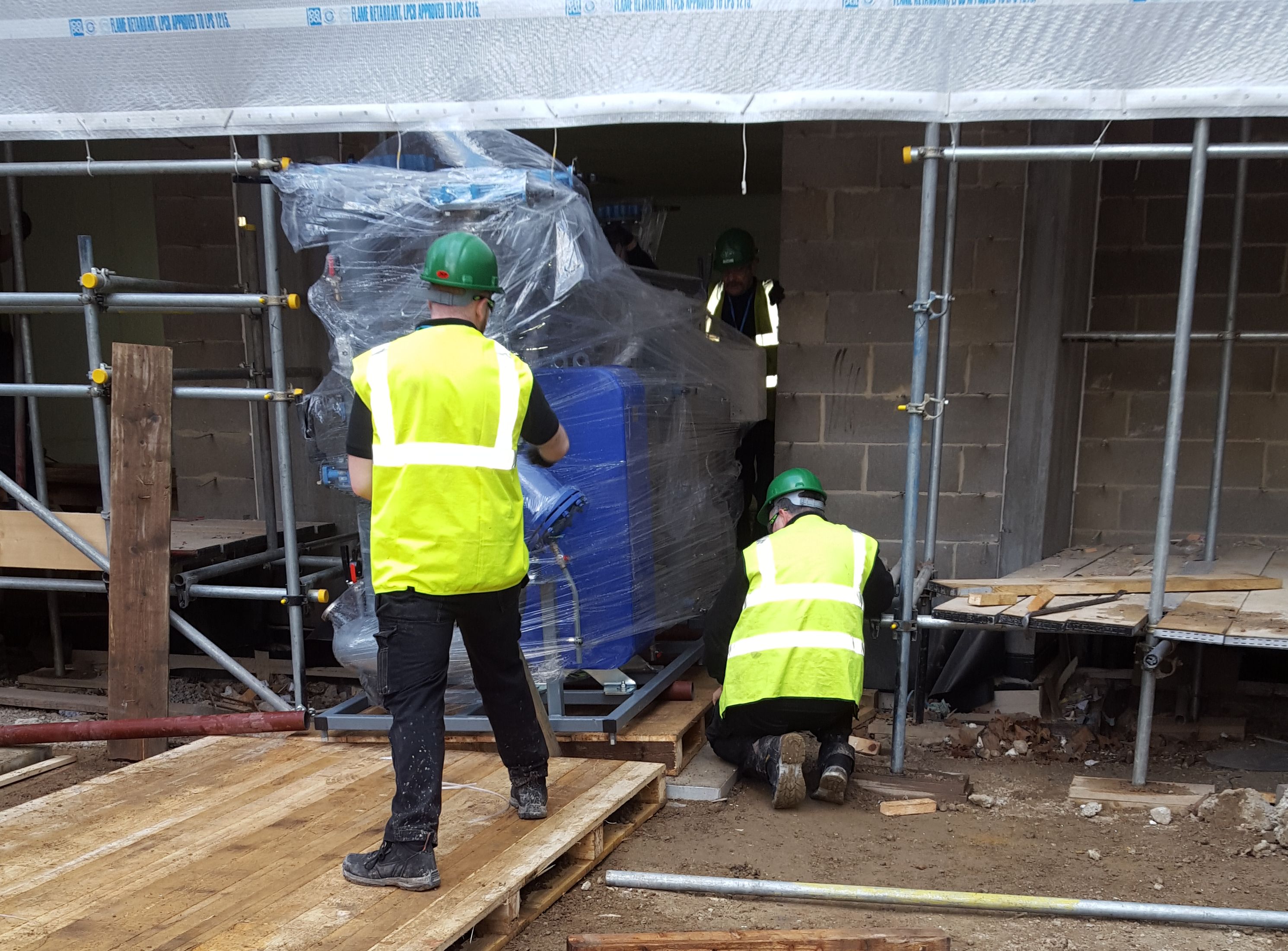