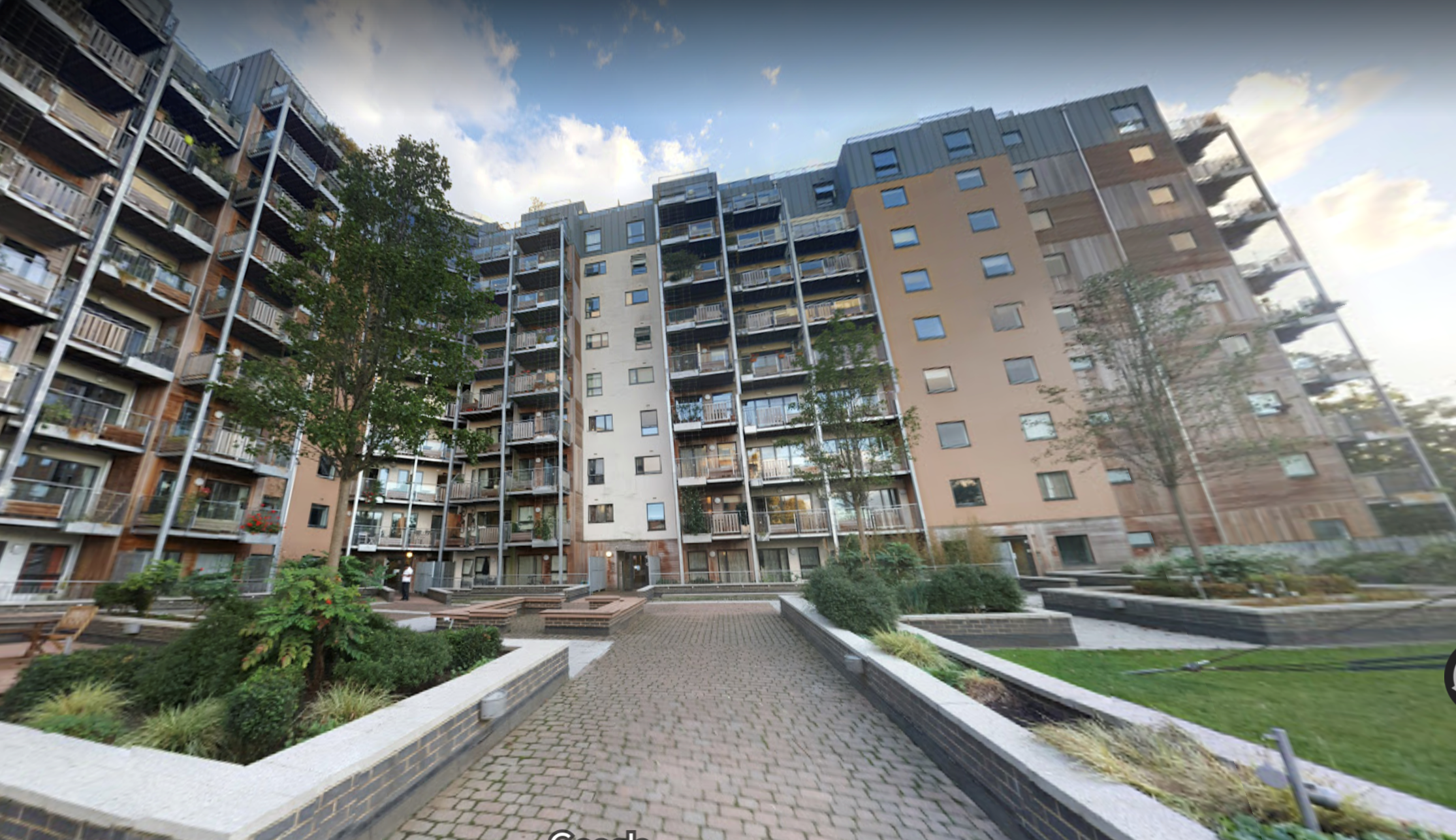 Seren Park Gardens in Greenwich is a development of 277 apartments that was completed in 2010. The property management had recently been taken over by Haus Block Management who employed building services consulting engineers, FLOH Consulting (FLOH). CEM was retained to maintain the boiler plant room, arrange and connect temporary boilers as all boilers had failed and undertake the refurbishment of the plant room.

The existing boilers had failed – failure had been caused by water quality issues, poor design and poor installation.

Poor water quality and the introduction of hard water to the system has led to build up of deposits on heat exchanger surfaces within the boilers, the creation of hot spots and thereafter the gradual failure of boiler seals.  This had been exacerbated by the short circuiting of the primary circuit as the current existing design and installation meant that primary and secondary water was mixed before it could even be supplied to the secondary side therefore always elevating boiler return temperature.

To rectify these existing issues, it was necessary to replace some plant components and to reconfigure some parts of the existing installation.  Conscious of the age of the system and wishing to maximise the use of existing components and materials the replacement proposals are a balance of what was economically achievable and have been developed on the basis of replacement of any retained components during their normal life cycle. 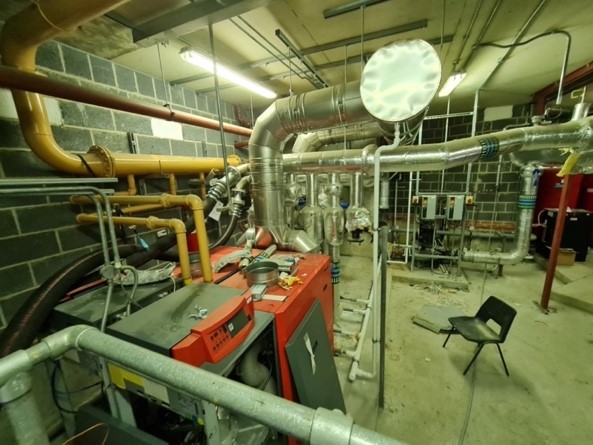 During the time required for this extensive refurbishment, the lead times for parts, securing funding and finally commissioning, we had to maintain services to all the 277 apartments. 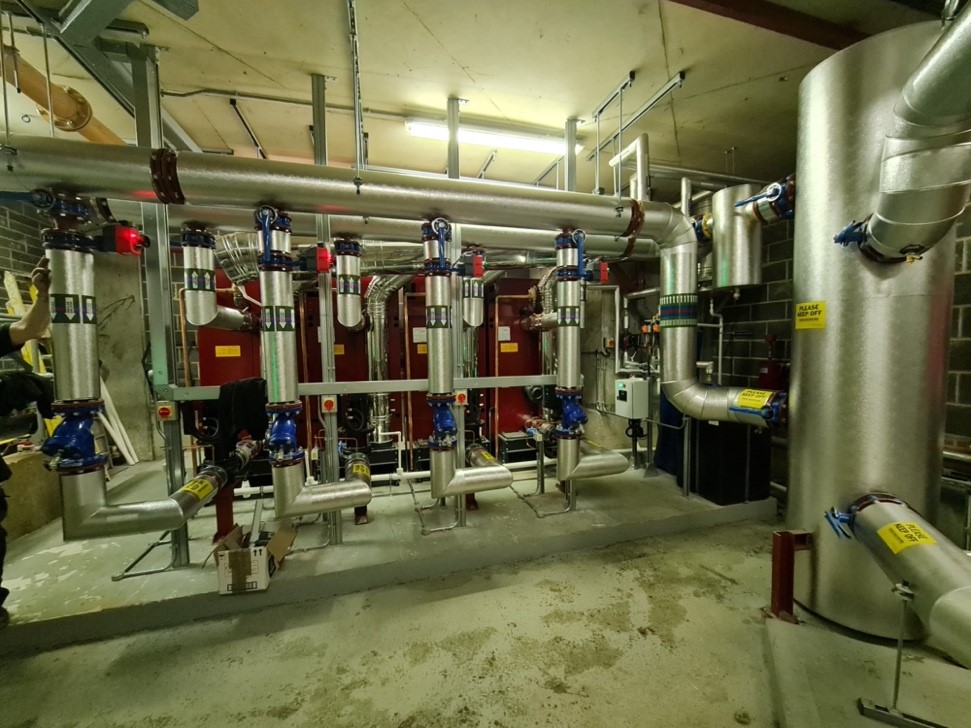 The boilers were commissioned by the manufacturer, as was the ENWA unit – the BMS controls and electrics were commissioned by Sphere Controls. Handover was early January. 2022 when the consultant attended, identified minimal snags that were rectified and issued a Practical Completion Certificate for the works. O&M Manuals and As Installed drawings were supplied.