Haus awarded CEM Paradise Park in London E5 in June 2020. There are two blocks consisting of a total of 77 apartments – one block each side of a pond.

The nearby River Lea originates in the Chiltern Hills and flows southeast through east London where it meets the River Thames, the last looping section being known as Bow Creek. It is one of the largest rivers in London and the easternmost major tributary of the Thames.

From 1582 the road was called Mill Fields Lane ran from Clapton to Jeremy’s Ferry in the Leyton Marshes. At the same spot a timber bridge was built in 1745, and the road became known as Lea Bridge Road, with a tollgate at the Clapton end. A toll house was built on the west bank of the river in 1757, and the bridge rebuilt in iron in 1820–1. Tolls continued to be levied until 1872.

The area around Paradise Park contains large amounts of open space, dominated by Millfields recreation grounds, south of which is the site of the coal-fired Millfields power station, now disused except as a sub-station. This was built in 1901, well before the creation of the National Grid in 1938, a period when power had to be generated near to the consumer. It provided electric street lighting throughout the then Metropolitan Borough of Hackney. 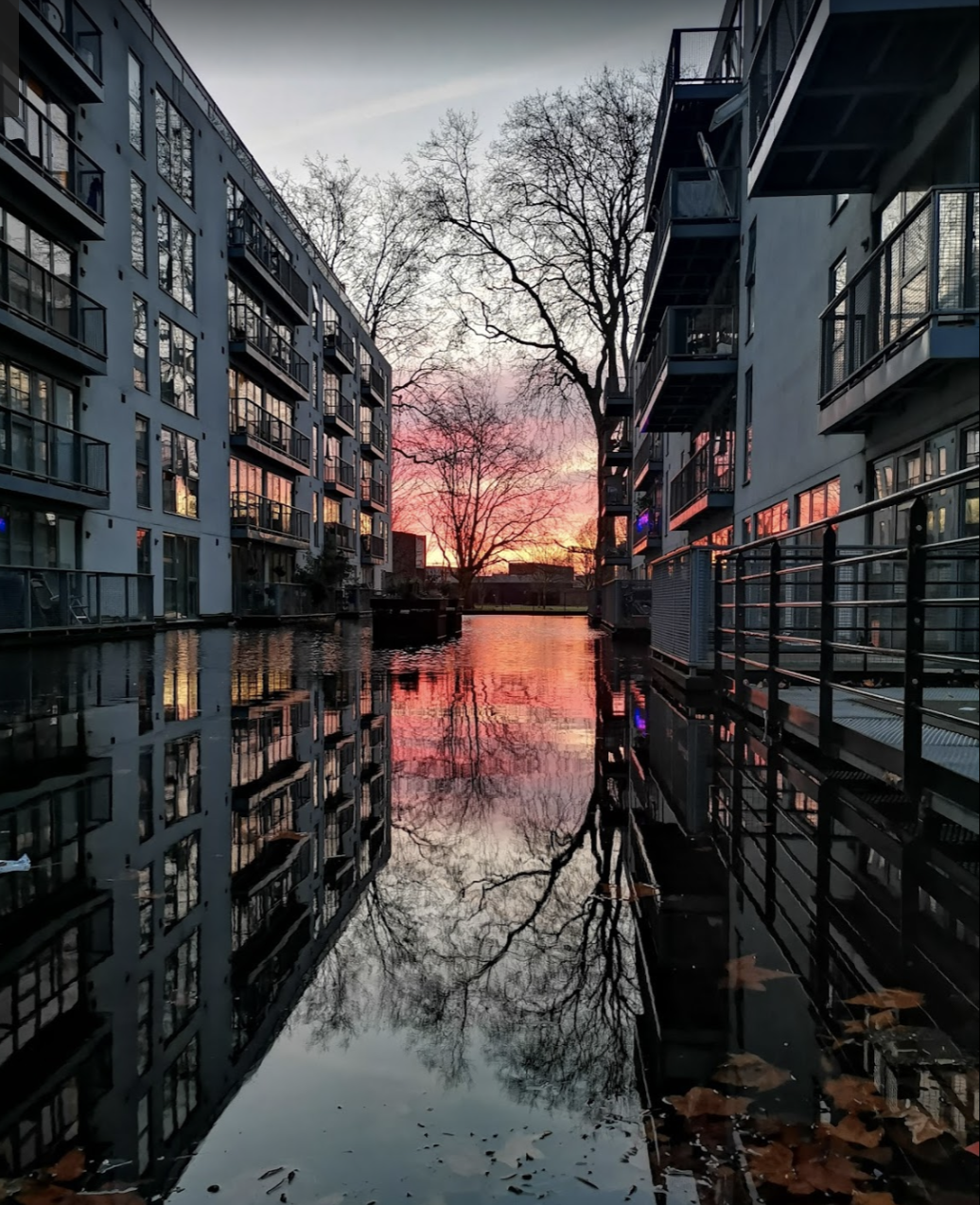 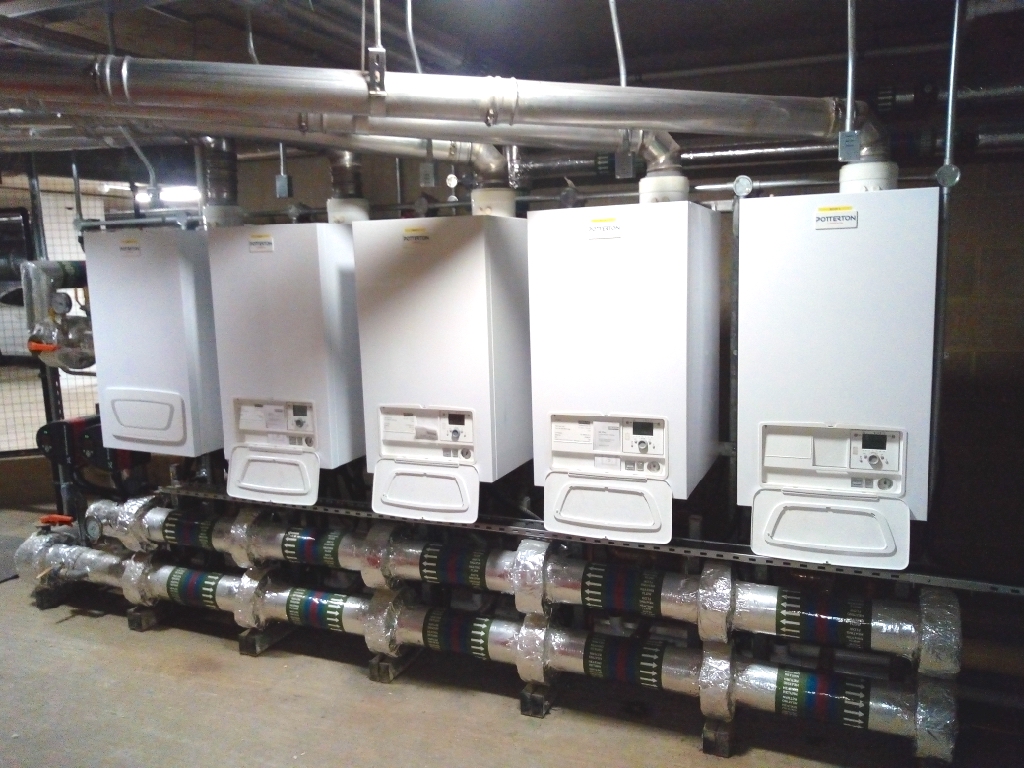 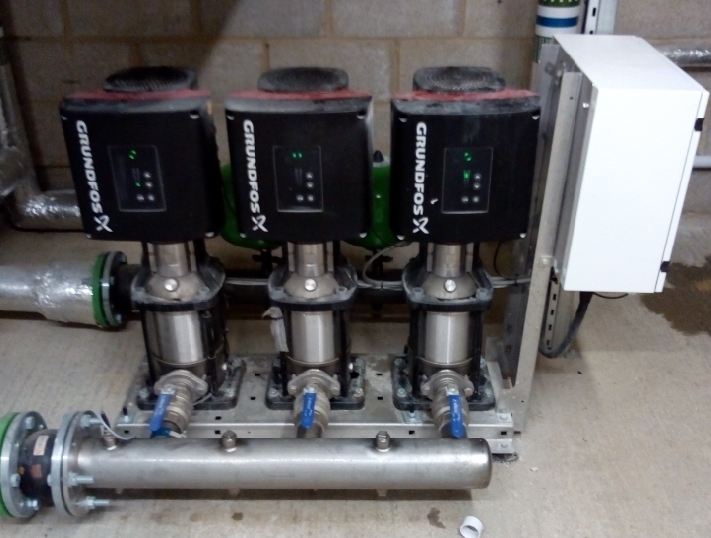