CEM have been awarded the M&E maintenance contract for the iconic Star & Garter building on Richmond Hill by Blakes Property in May 2022.

The meticulous refurbishment of this Grade II listed landmark by London Square provides a stunning range of luxuriously specified 2, 3 and 4 bedroom residences. It has a magnificent setting, with the iconic view of the river Thames. It is the only view protected by an Act of Parliament and famously painted by Turner and other artists. It is visible from the restored Grade II listed gardens and many of the apartments. 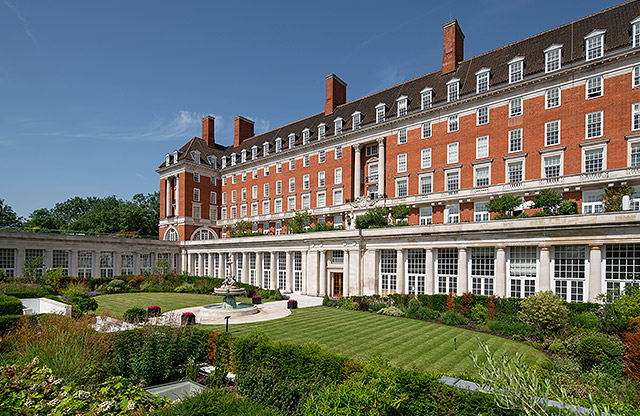 Richmond Park, the largest of the London Royal Parks at 2,500 acres, is just a few metres from the main entrance to The Star and Garter building, while Petersham Common and Meadows, also within a few minutes’ walk, provide a beautiful, leafy outlook. 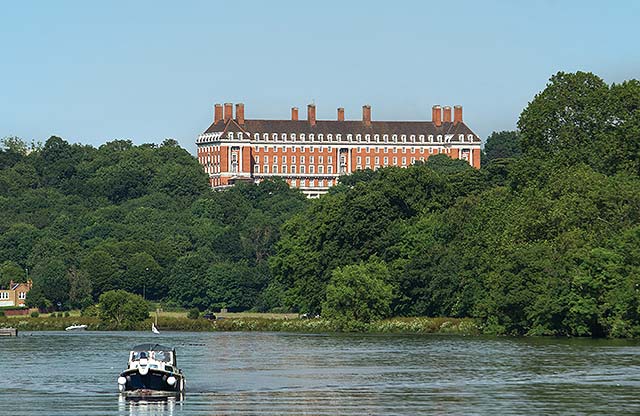 These are unique apartments, restored and specified to the highest possible standards. Private facilities, including a leisure suite with a pool, spa and treatment room, concierge, and town car ensure an incomparable lifestyle for residents. 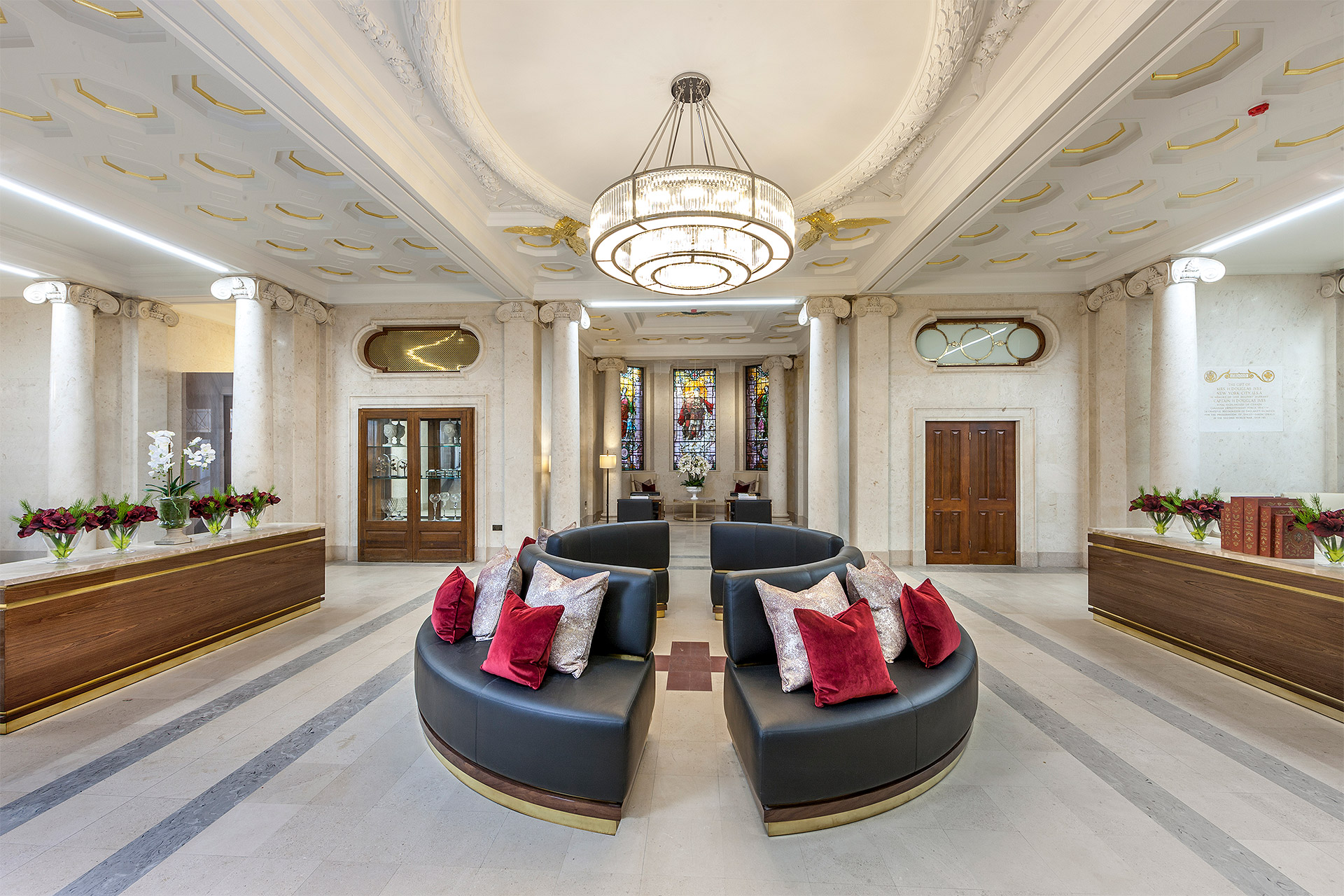 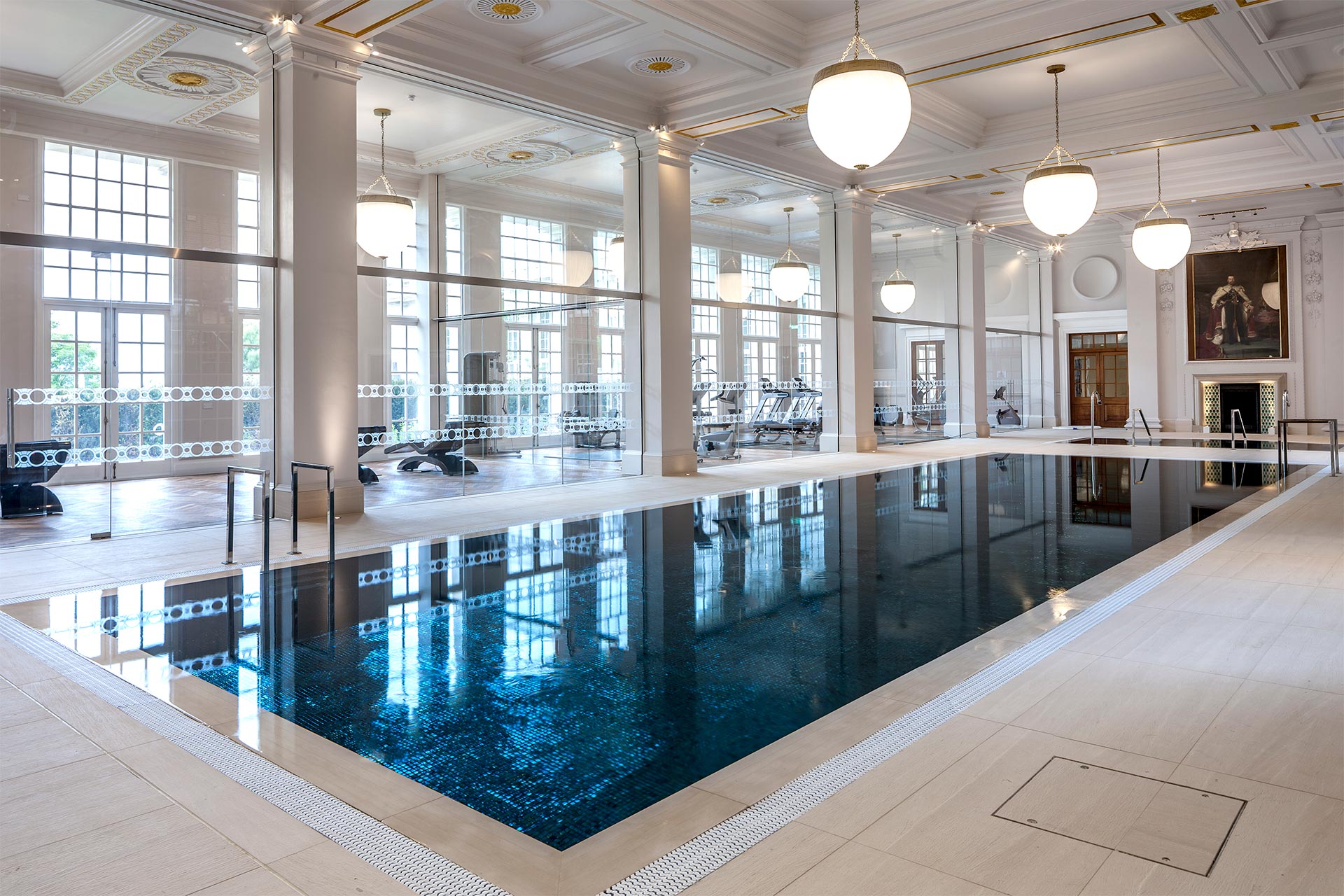 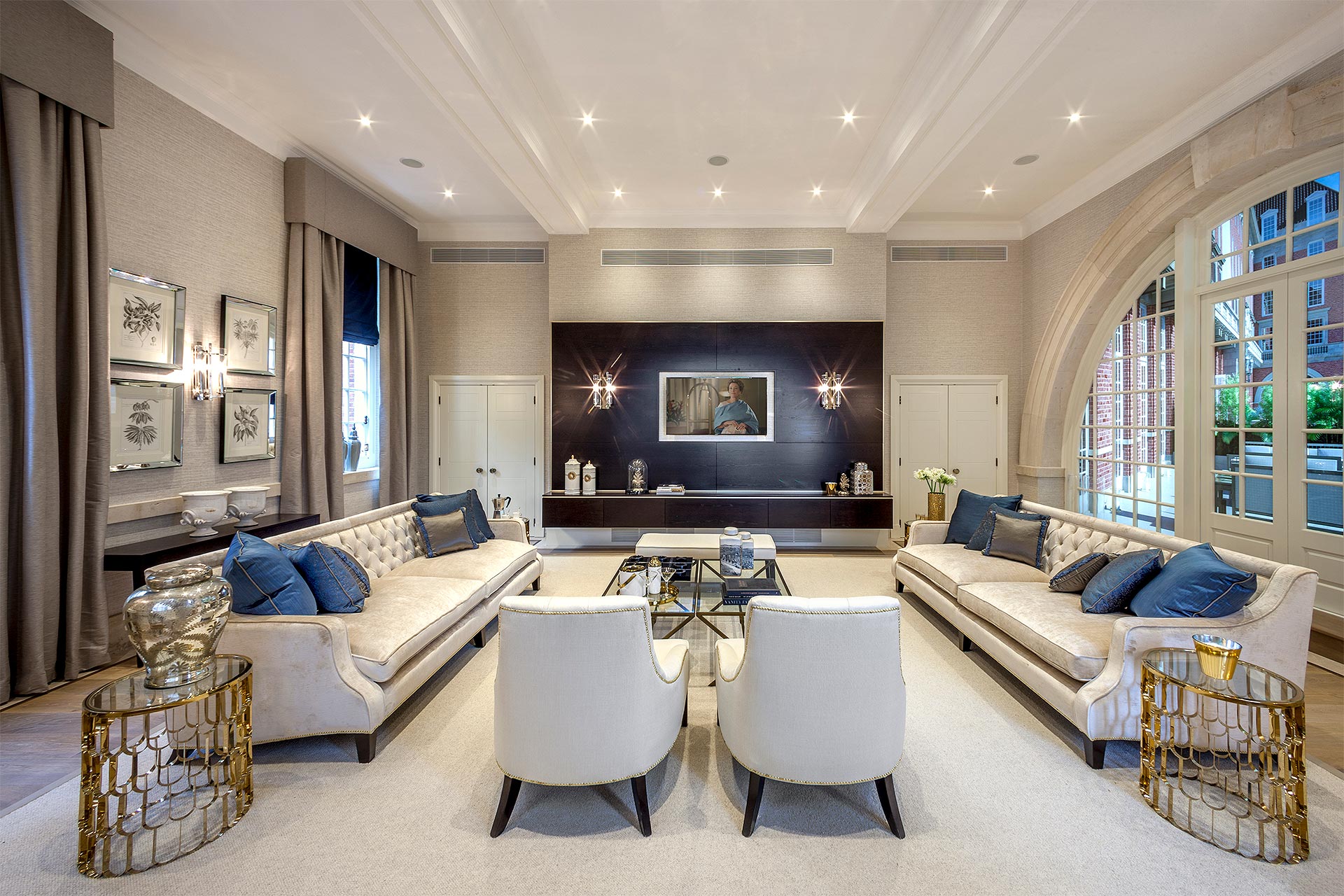 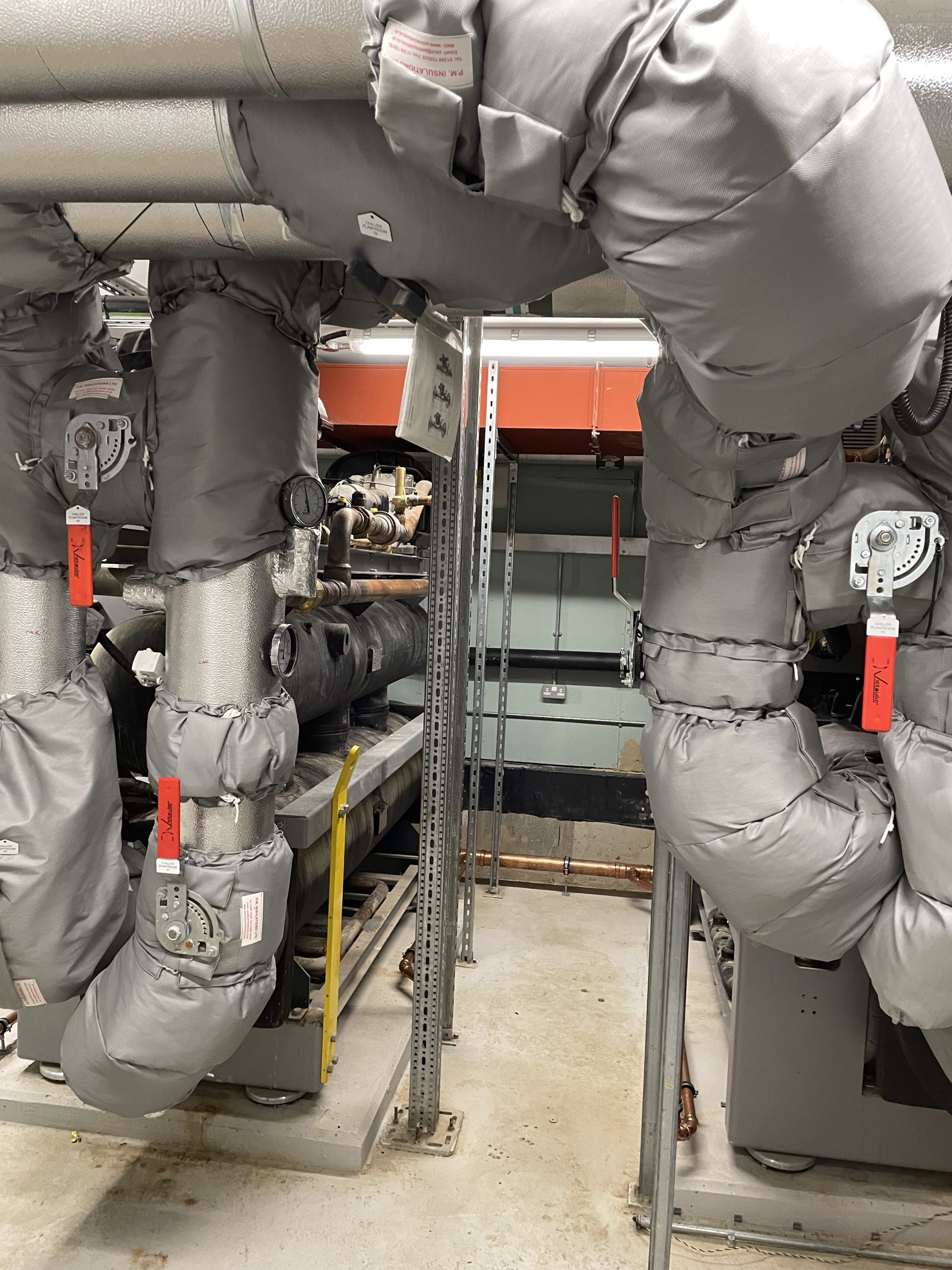 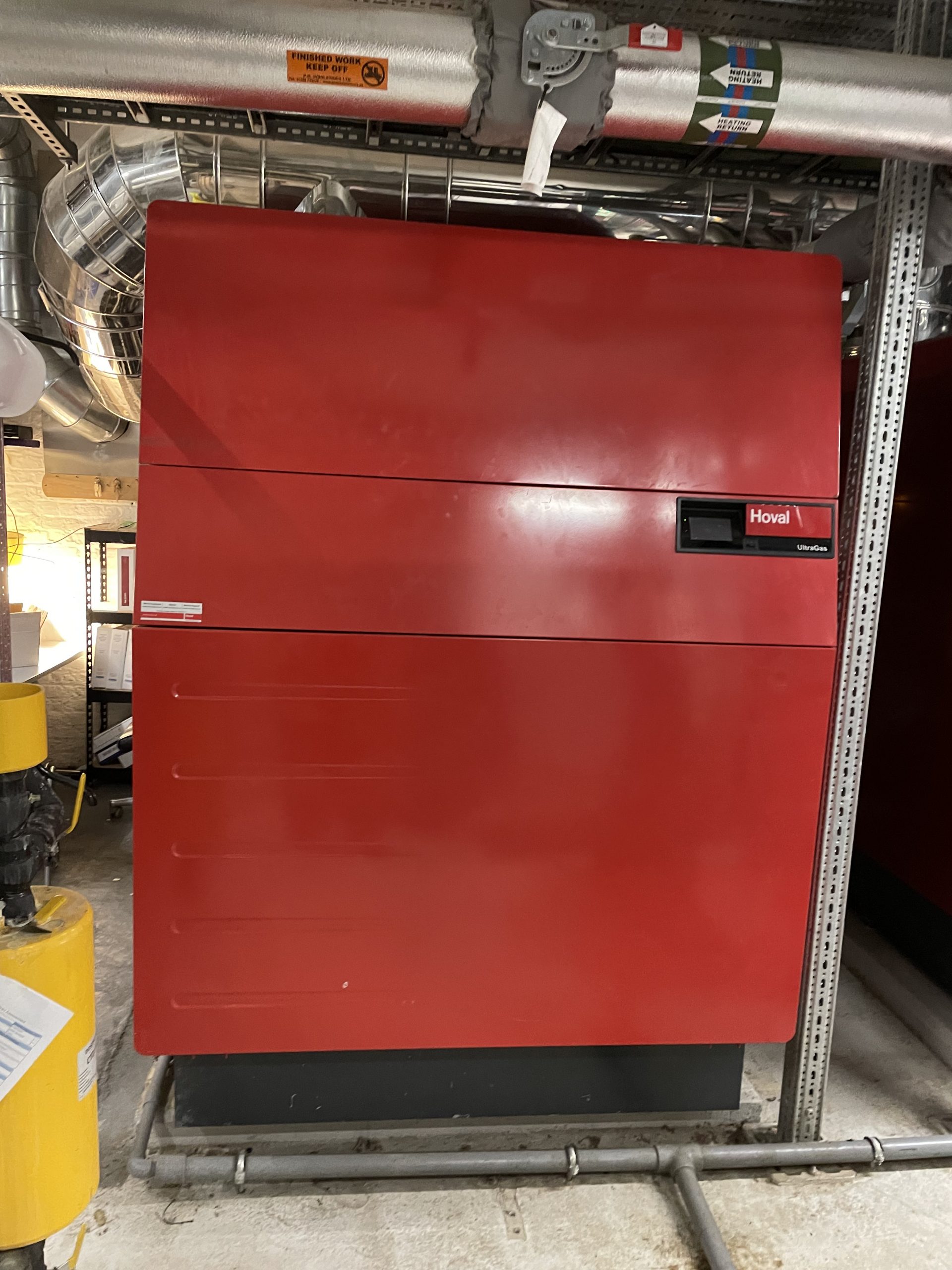 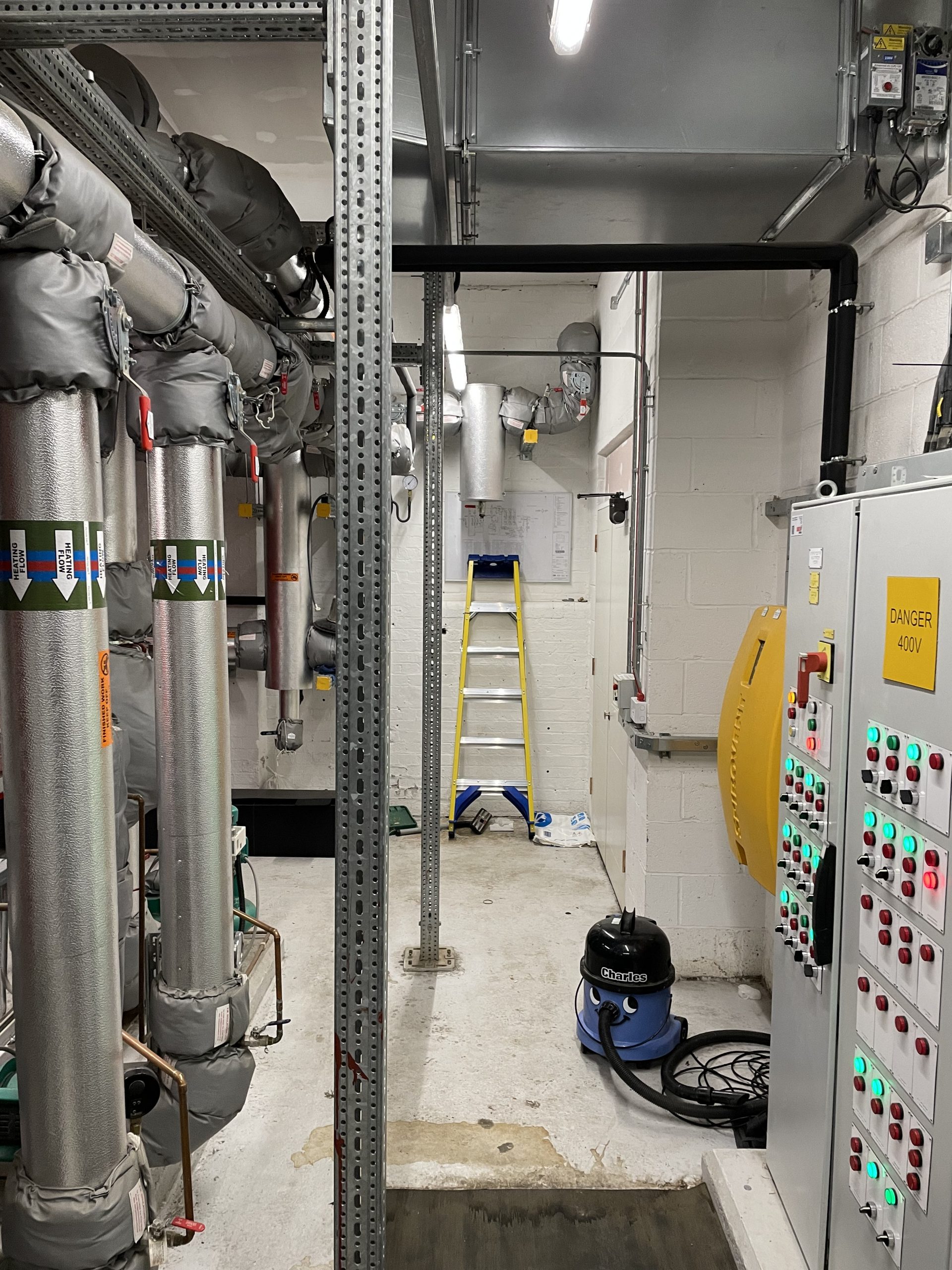 The first building on the site was an inn built in 1738 that was redeveloped over the centuries to become the Star and Garter Hotel. In its peak period from the 1830s to the 1890s, the hotel guests ranged from literary figures such as Charles Dickens to exiled crowned heads of Europe such as King Louis-Philippe and his wife. However its fortunes declined and it closed in 1906.

The building was then used as a military hospital, known as the Star and Garter Home for Disabled Sailors and Soldiers, during World War I. 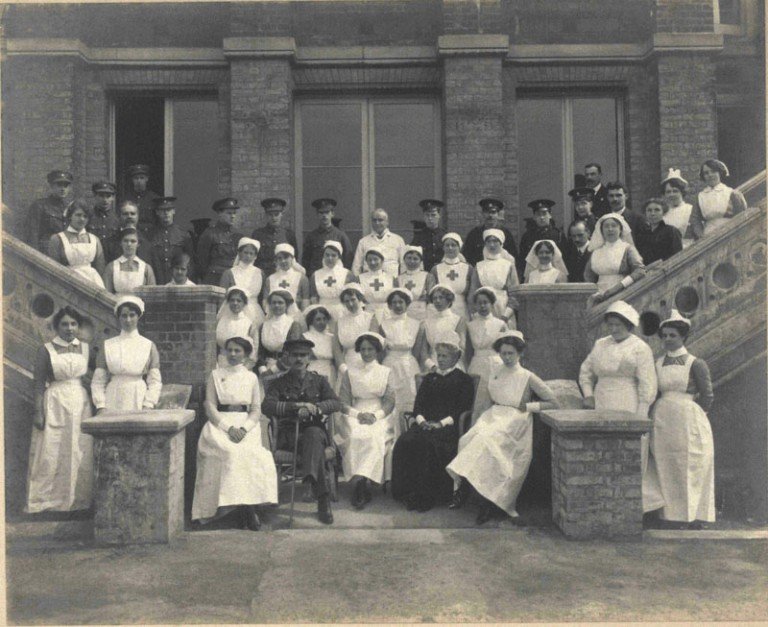 The site was donated to Queen Mary and the buildings demolished so that the Royal Star and Garter Home could be built to a design by Sir Edwin Cooper, based on a plan produced by Sir Giles Gilbert Scott in 1915. Its aim was to provide accommodation and nursing facilities for 180 seriously injured servicemen and opened in 1924.

The Royal Star & Garter Homes, the charitable trust running the home, announced in 2011 that it would be selling the building as it did not now meet modern requirements and could not be easily or economically upgraded. The building, which is Grade II listed, was sold in April 2013 for £50 million to a housing developer, London Square, that restored and converted the building into 87 apartments.