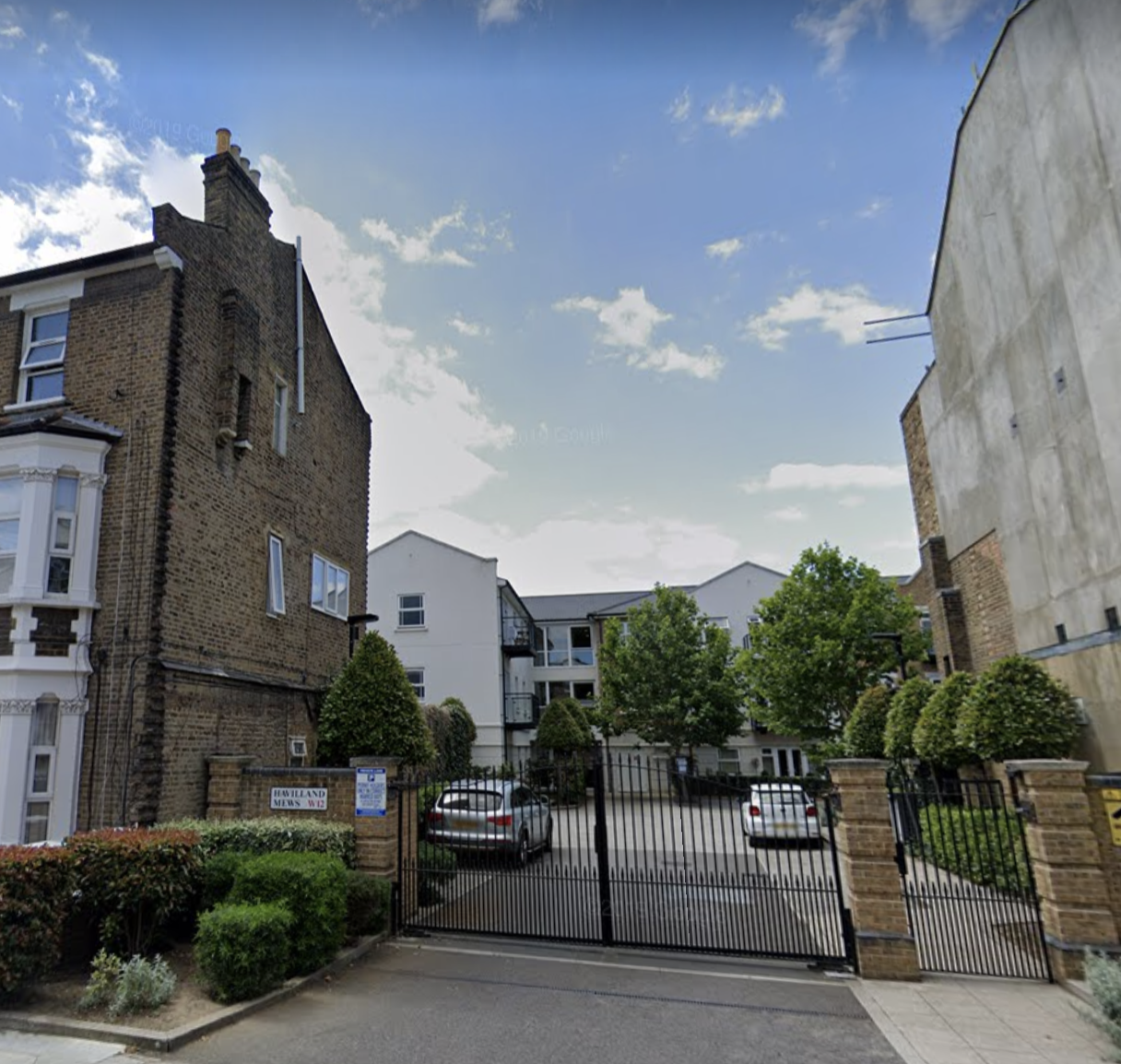 Havilland Mews is a gated community of 49 apartments hidden away in Hammersmith that was completed in 2013. The main issue was that the three boilers had failed in less than seven years and one had already been replaced. Consultants stated that this situation was caused by a combination of a poor water treatment regime and inadequate boiler maintenance.

The condition of the water would have also affected the lifespan of the aluminium plate exchangers within the 49 HIUs on site. The HIUs have also suffered blocked filters due to the corrosion in the LTHW affecting their efficiency and performance.

CEM were asked to tender for removing the two failed boilers and installing a replacement. This was awarded and when the works were completed, CEM was awarded the PPM contract. Details of the refurbishment project can be found in the Projects section of our website. 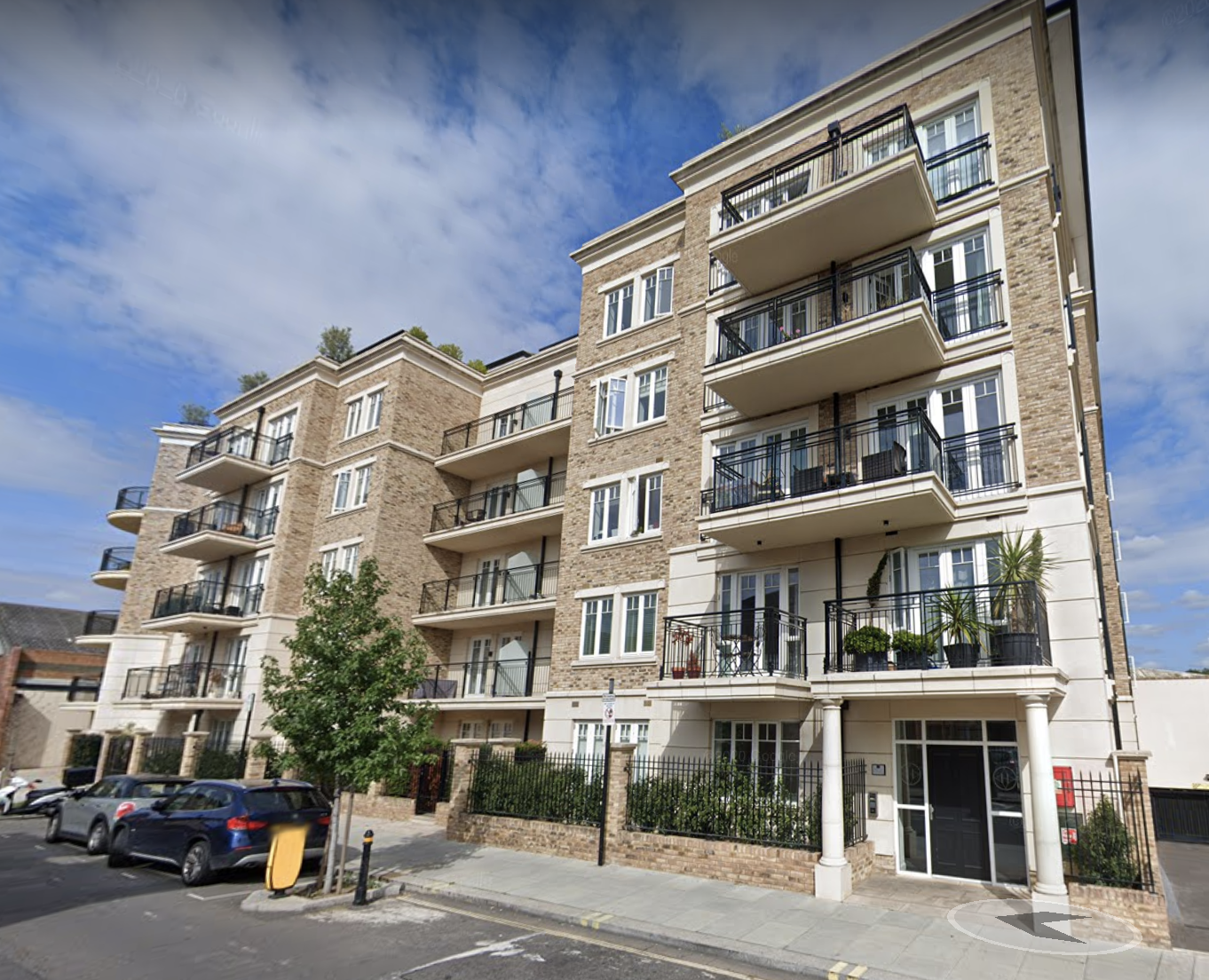 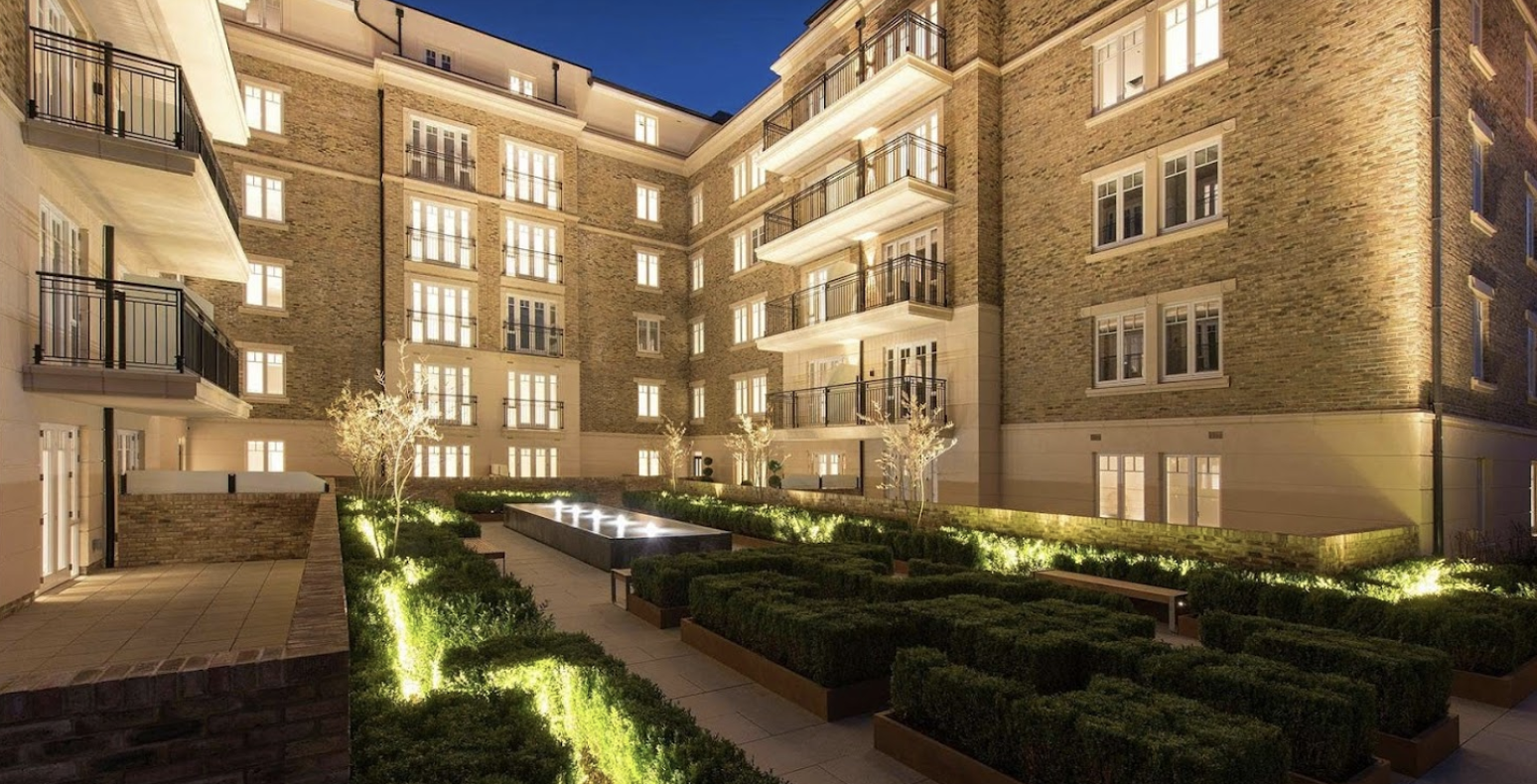 Following on from our work on Havilland Mews, MLM appointed CEM to look after the communal boiler plant room at Higham House in September 2021. Phases 1 & 2 were completed in 2014 and this high-end development in Fulham has 69 apartments. The communal boiler room is capable of supporting Phase 3 when it is hopefully built in a few years’ time. 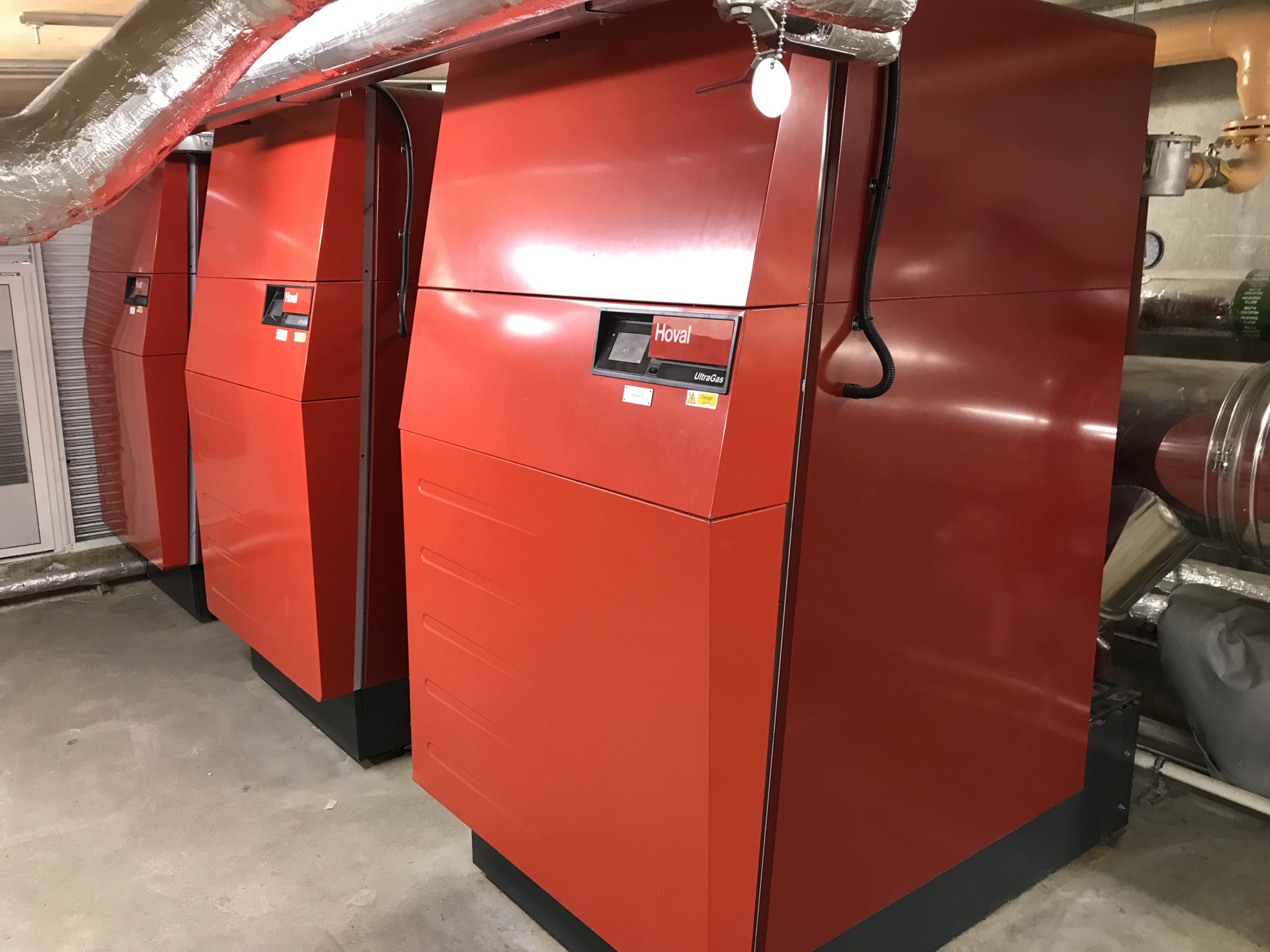 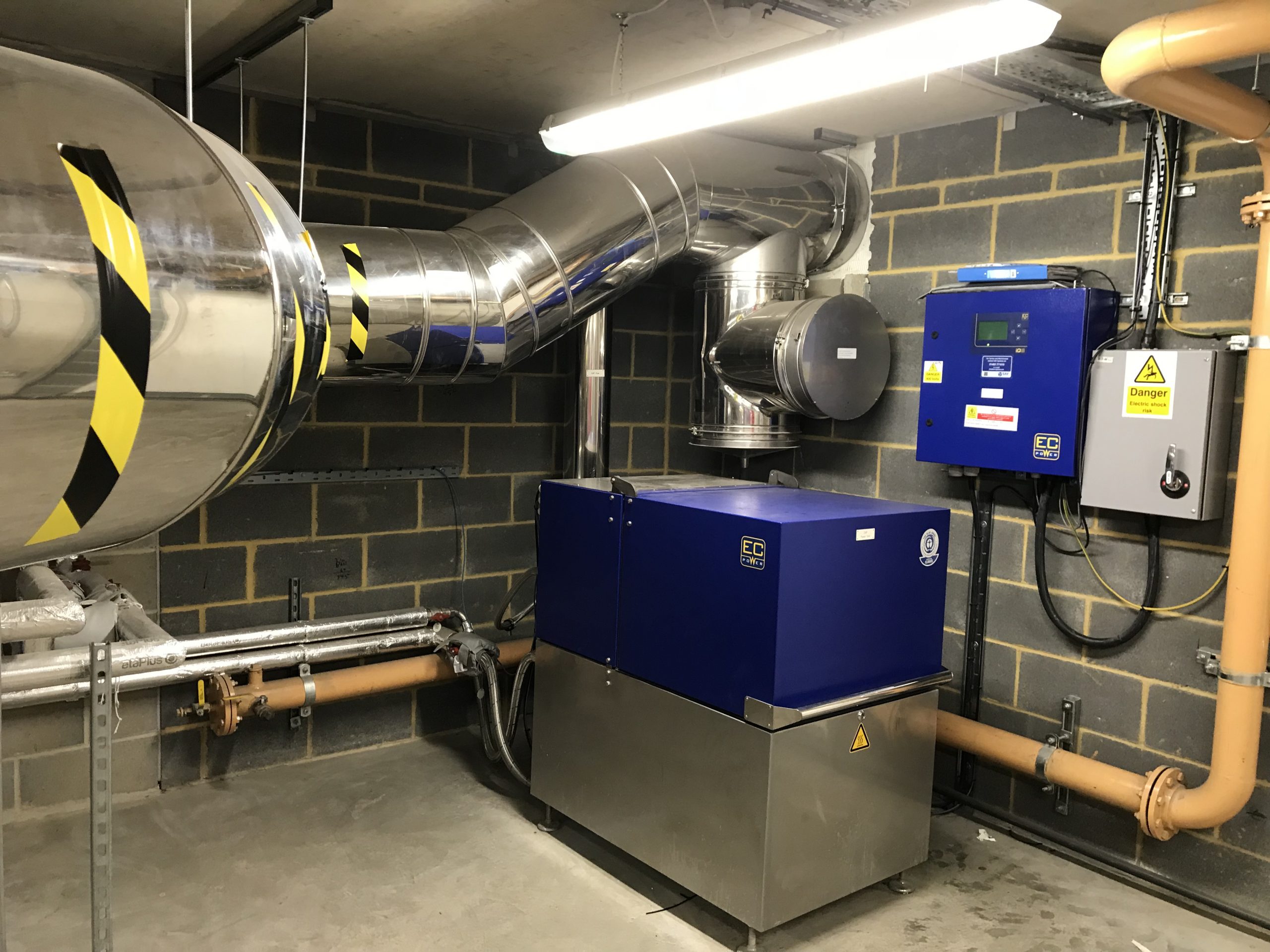 Higham House is alongside Hurlingham Park that contains The Hurlingham Club. Bordering the Thames in Fulham and set in 42 acres of magnificent grounds, The Hurlingham Club is a green oasis of tradition and international renown. Recognised throughout the world as one of Britain’s greatest private members’ clubs, it retains its quintessentially English traditions and heritage, while providing modern facilities and services to current and future generations. The Club offers social, dining and sporting activities to members, their families and their guests within an elegant and congenial ambience. 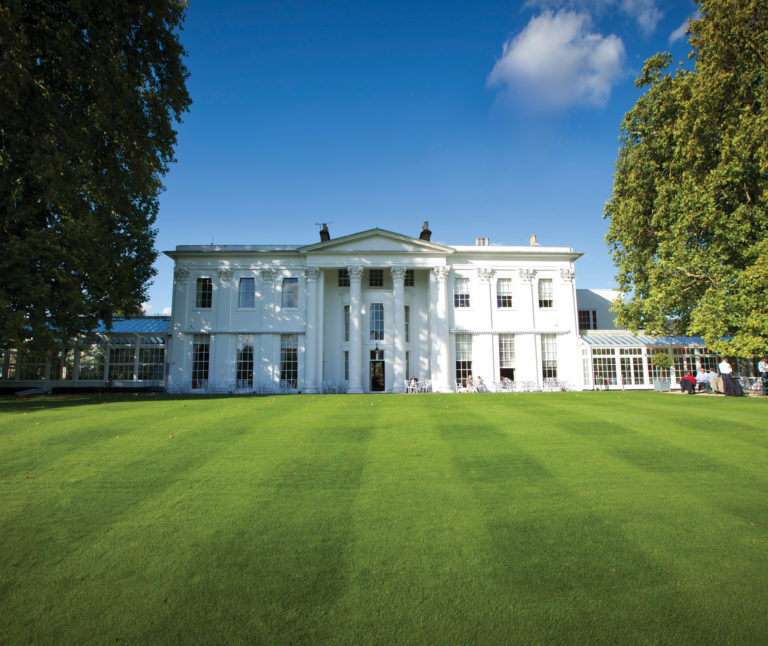