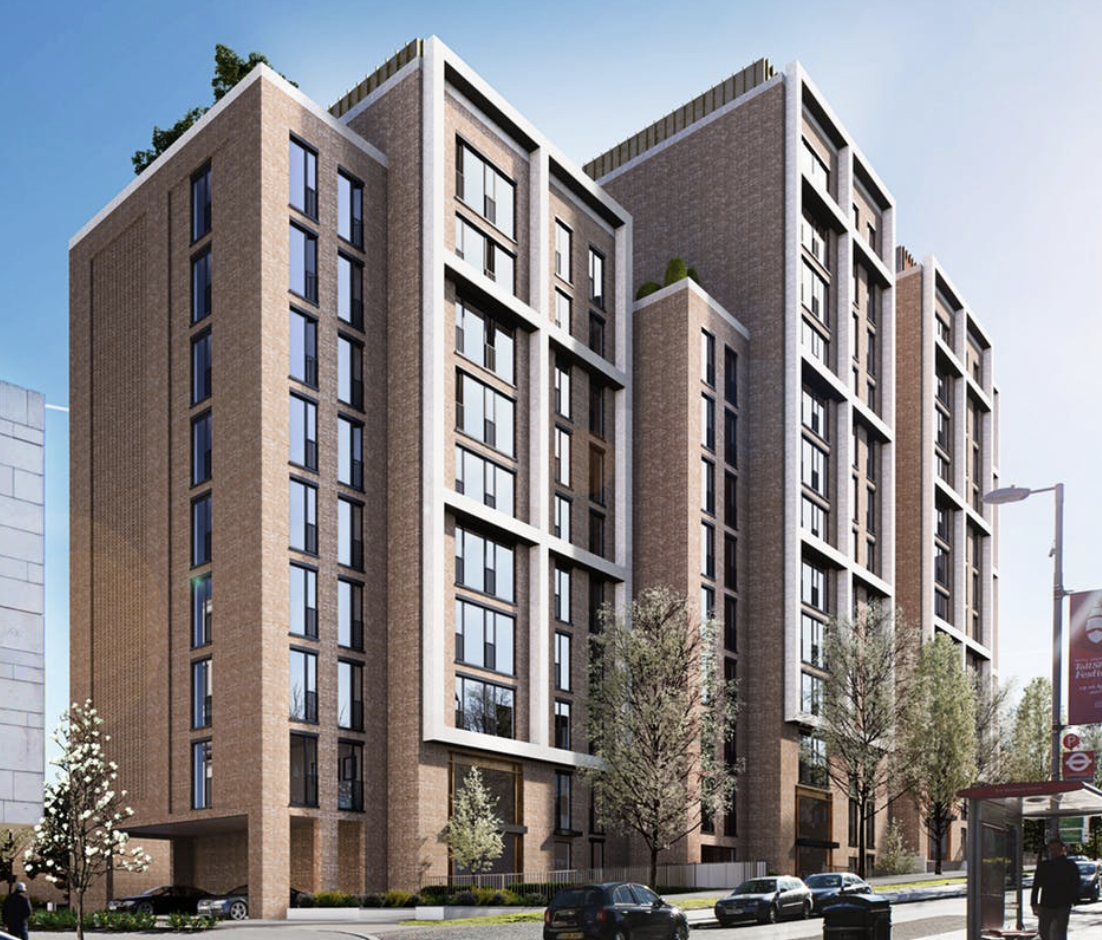 Wellington Quarter in Woolwich is a new build by Vision Homes of 81 apartments. 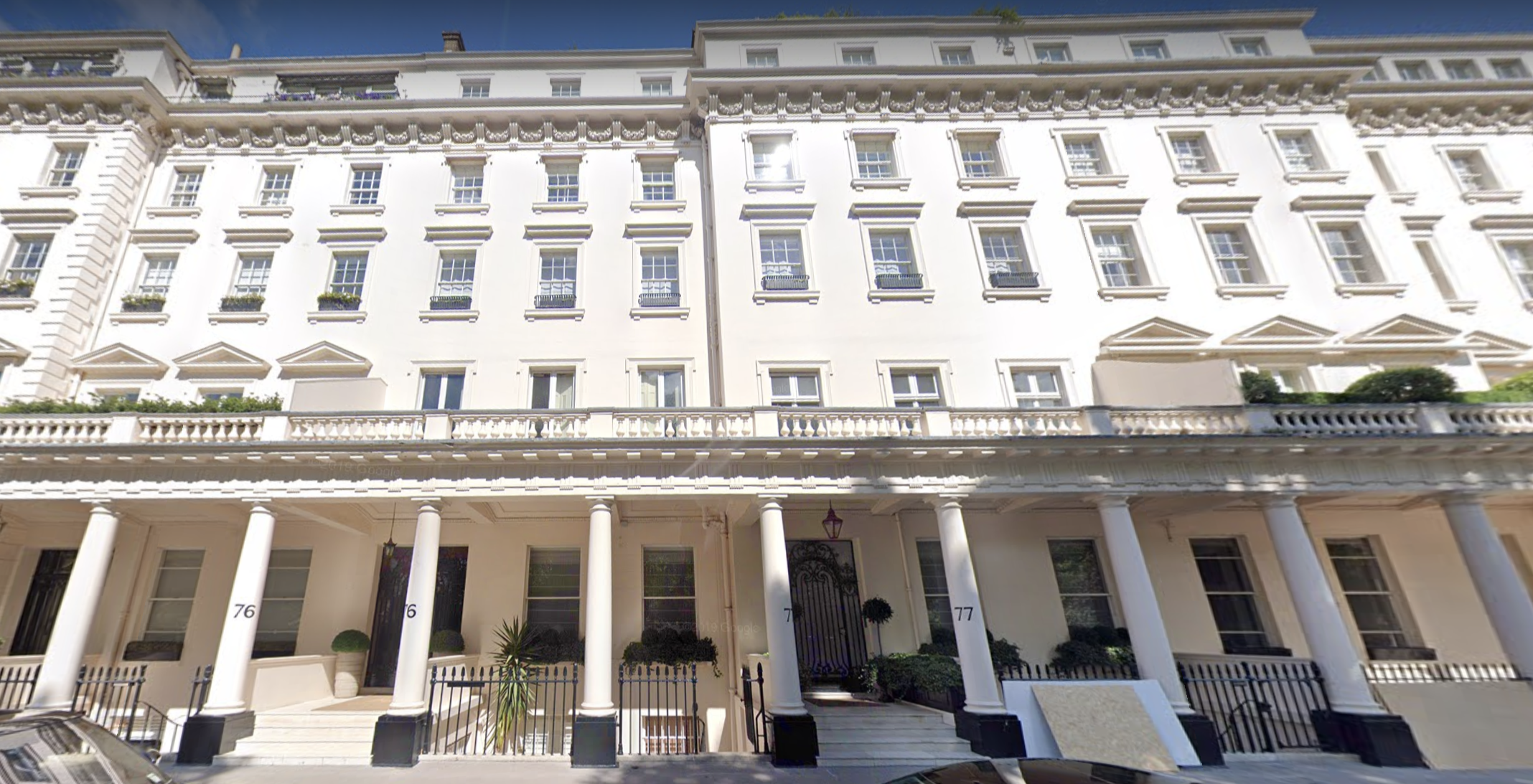 Eaton Square (SW1W) is one of three London squares built almost 200 years ago by the Grosvenor family (Richard Grosvenor, 2nd Marquess of Westminster). Over the years it has had many famous residents: Eaton Square has been home to its share of politicians, including British Prime Ministers Stanley Baldwin and Neville Chamberlain. Baroness Thatcher also resided in the square in the years before her death.

Celebrity power couple of their day, actors Laurence Olivier and Vivien Leigh lived here for a time and there is also a strong connection with 007 – the fictional James Bond had a home in the square, as did the actors who played him; Roger Moore and Sean Connery.

Smith Waters are the managing agents for Eaton Square House and appointed CEM to maintain the boiler plant room in January 2021. 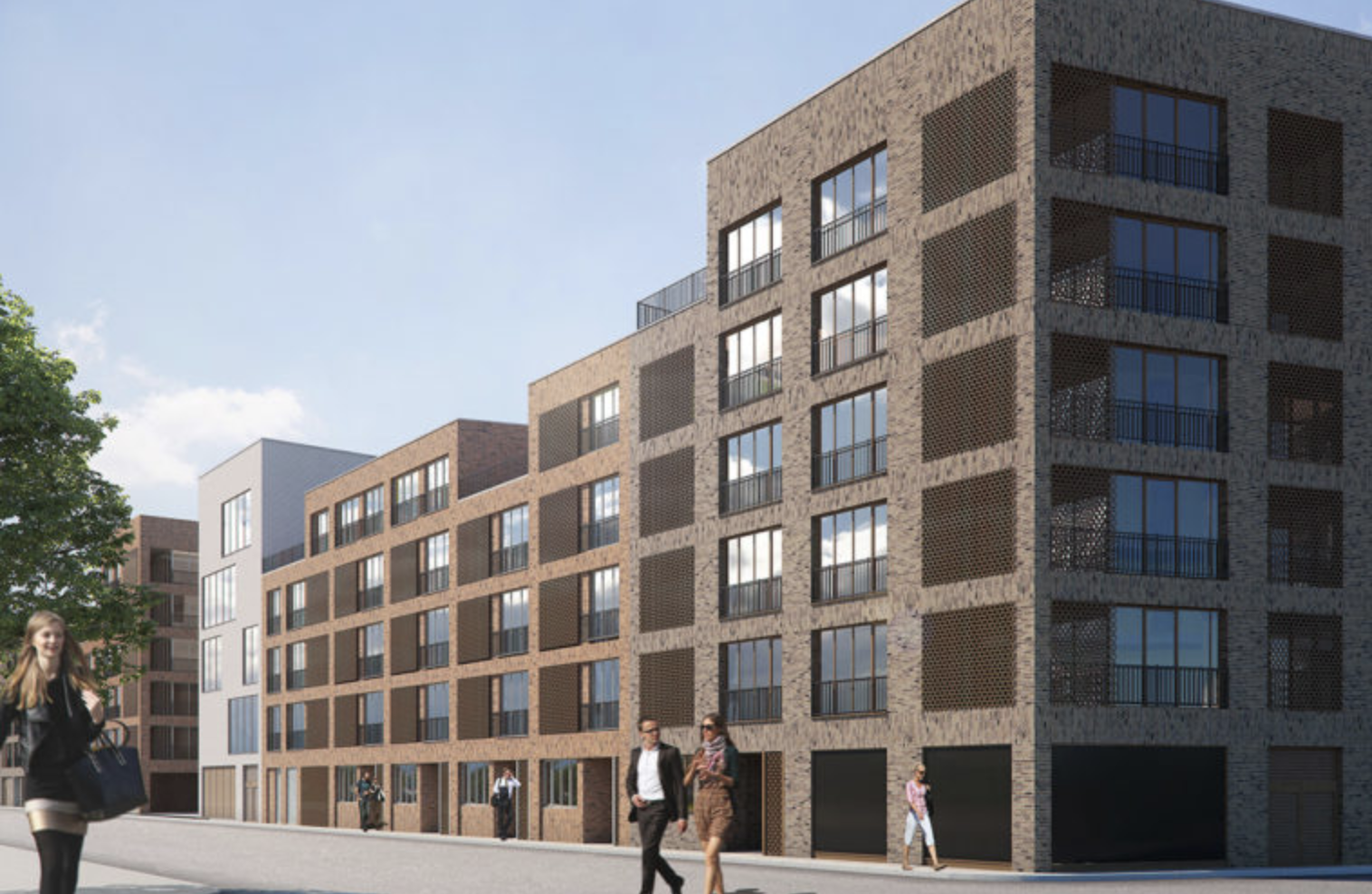 The Foundry is a recently built 3-block development on Fish Island, London E3. The developer is Weston Homes and the 121 one-, two- and 3-bedroom apartments plus commercial units are served by one communal boiler room.

Ringley appointed CEM to look after the boiler room in December 2020 but Ringley were replaced by POD Management Limited who continued using CEM from March 2022. 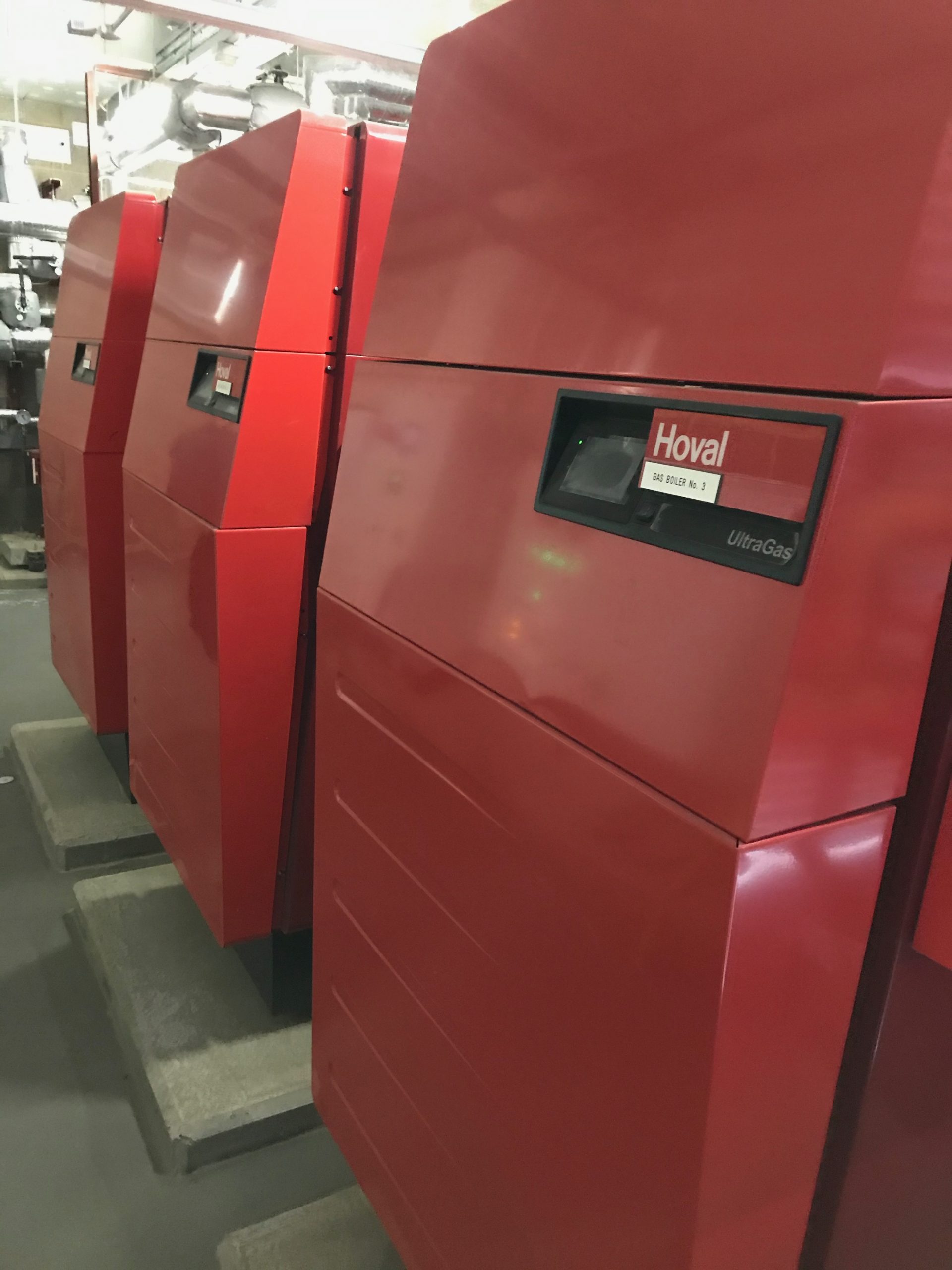 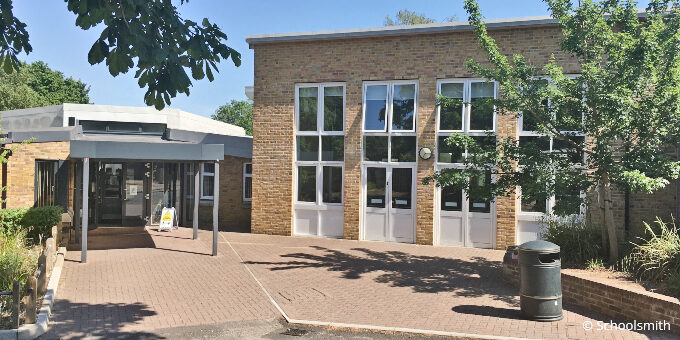 The Facilities Manager of this school on Richmond Hill appointed CEM to handle the boiler plant in July 2021.

It is hard to imagine, observing the maze of modern buildings, that the school’s history began over 160 years ago when a boys’ school was established in the basement of the Vineyard Chapel, Vineyard Road, Richmond. Earl Russell (1792- 1878) – later to be Lord Russell, Prime Minister of Great Britain – attended the opening of the first Vineyard School that was paid for ‘by means of goodly subscriptions’. 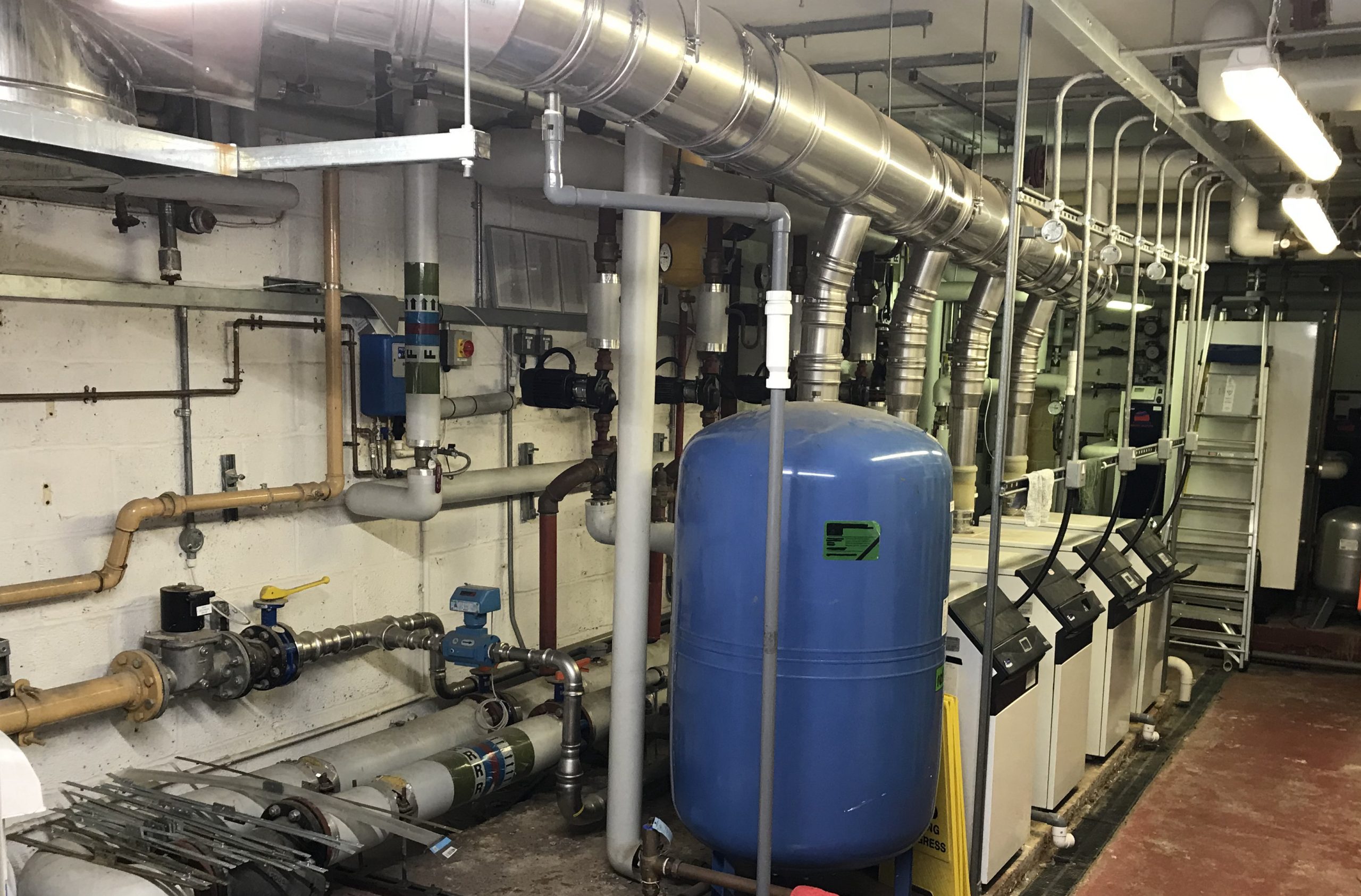