The Royal Marsden was the first hospital in the world dedicated to the study and treatment of cancer. Founded as the Free Cancer Hospital in 1851 by Dr William Marsden at 1, Cannon Row, Westminster. Marsden, deeply affected by the death of his wife Elizabeth Ann from cancer, resolved to classify tumours, research the causes and find new treatments. The hospital at first consisted solely of a dispensary and the drugs prescribed were palliative and aimed at treating symptoms, but it allowed William Marsden the opportunity to study and research the disease.

The hospital quickly outgrew its original premises as it became apparent that some patients required inpatient care. It moved locations several times during the 1850s until its benefactors decided to find a permanent solution. Funds were raised to build a dedicated new building on a tract of land in Brompton along the Fulham Road. The design was by Messrs John Young & Son. The hospital was granted its Royal Charter of Incorporation by King George V in 1910 and became known as The Cancer Hospital (Free). This was subsequently changed by King Edward VIII to include the word ‘Royal’ and in 1954 the hospital was renamed The Royal Marsden Hospital in recognition of the vision and commitment of its founder. 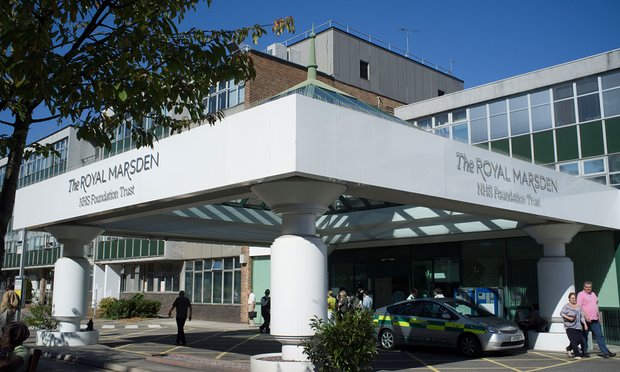 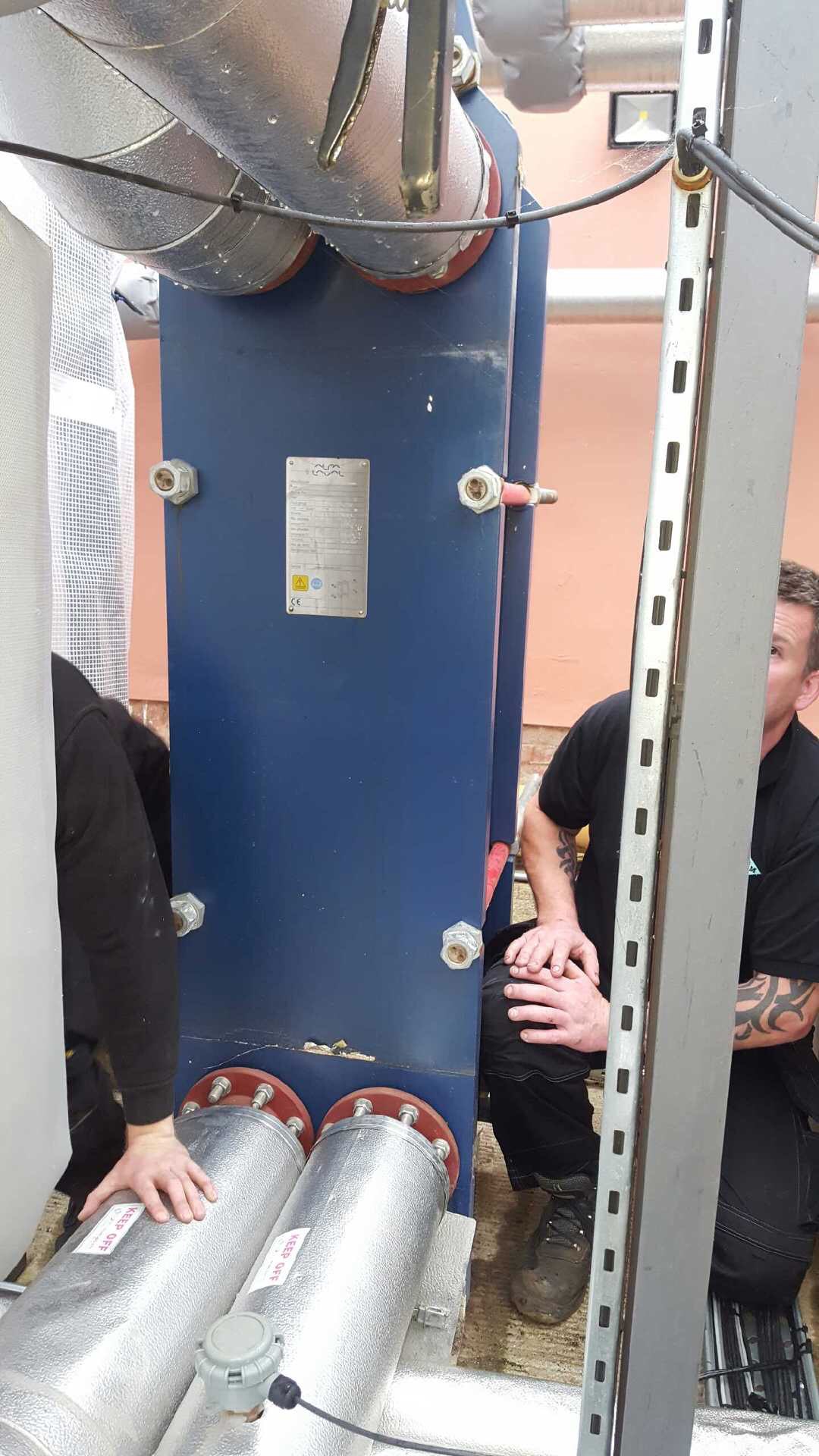 When the National Health Service was formed, in 1948, the Royal Marsden became a post-graduate teaching hospital. In response to the need to expand to treat more patients and train more doctors, a second hospital in Sutton, London was opened in 1962.

The original buildings on the Sutton site were first used as the Banstead Road branch of the South Metropolitan District School, which was a ‘district’ school for children of workhouse inmates in south London. In the 1890s, girls were kept at the Banstead Road site and boys were kept at a site on Brighton Road, which was built in 1851. The Brighton Road site later became Belmont workhouse and Belmont Psychiatric hospital, before being demolished in the 1980s. The Banstead Road site later became a sanatorium, before the southern half of the site was acquired by Royal Marsden in 1962.

In 1991 the Royal Marsden became the first NHS hospital to be awarded the Queen’s Award for Technology for its work on drug development. The hospital achieved the international quality standard ISO 9001 for radiotherapy in 1996 and  for chemotherapy in 2003.