Contract Energy Management (CEM) has just returned from Groningen in the Netherlands having assisted the principle contractor in their project for a major IT company’s Data Centre in Europe.

Alfa Laval in Sweden shipped six TL35 Titanium Plate Heat Exchangers (over 600 plates and weighing 8.5 tonnes each) to Eire where the principle contractor assembled them onto skids with two PHEs on each. Each skid weighs 45 tonnes with all the ancillary equipment fitted . They were then shipped to a holding site in Groningen.

A fully equipped CEM van drove to Groningen to supply and replace 15 plates on one PHE that had been accidentally damaged during the skid construction. Our team was on site for 3 days with specialised torque converter equipment to ensure the plates were tensioned correctly when re-assembled. The PHE unit was then pressure tested to 14.8 Bar. 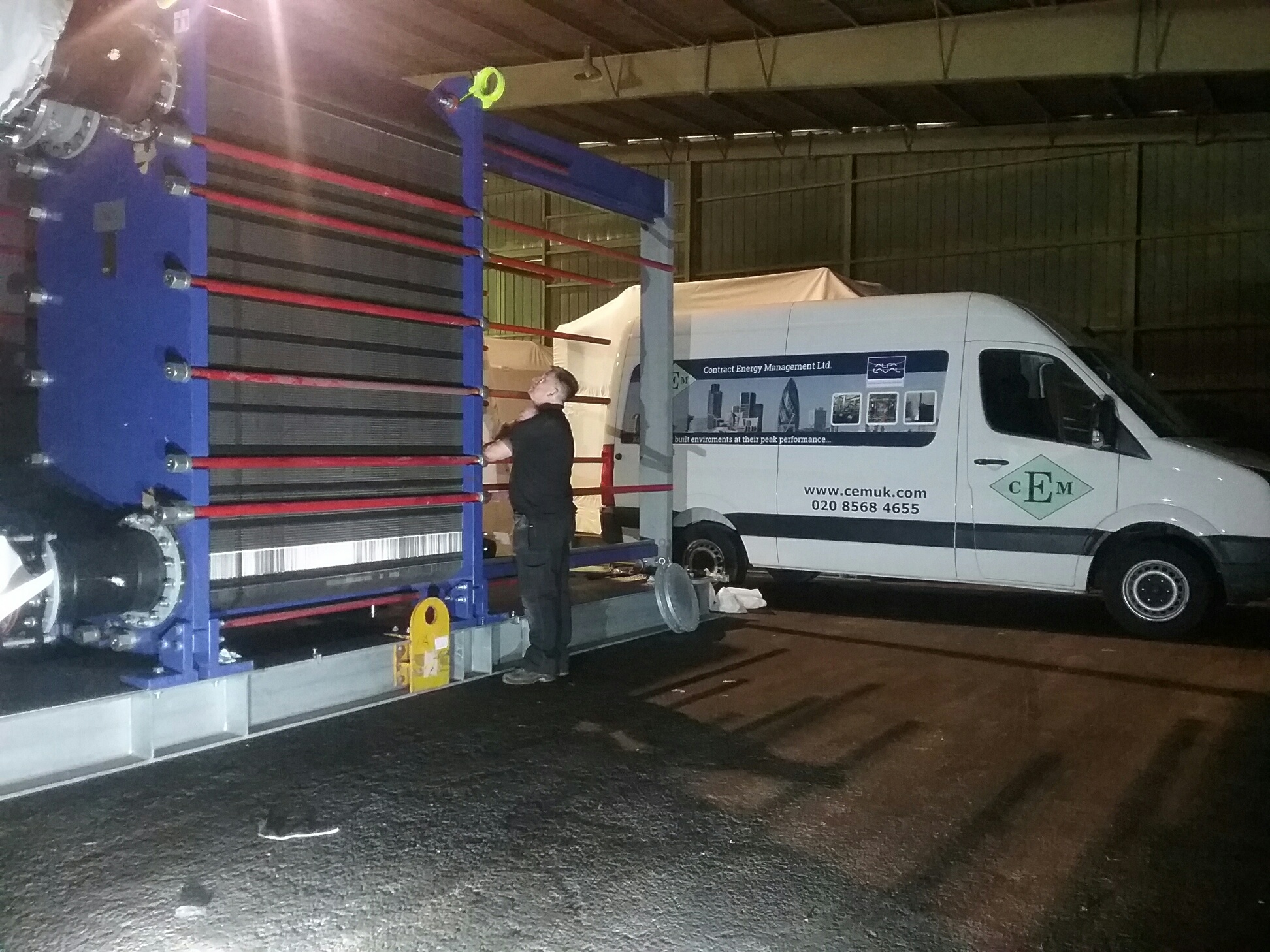 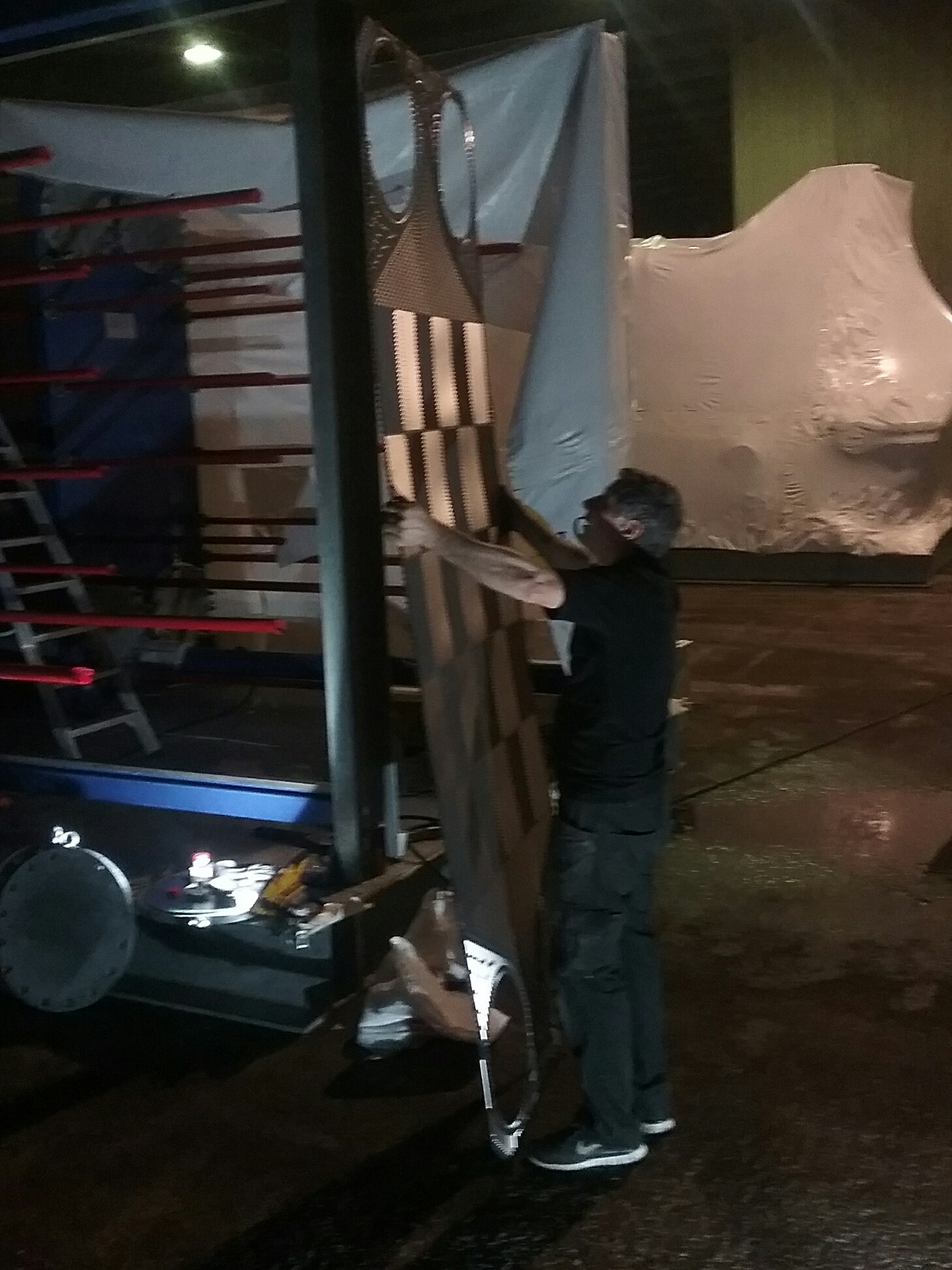 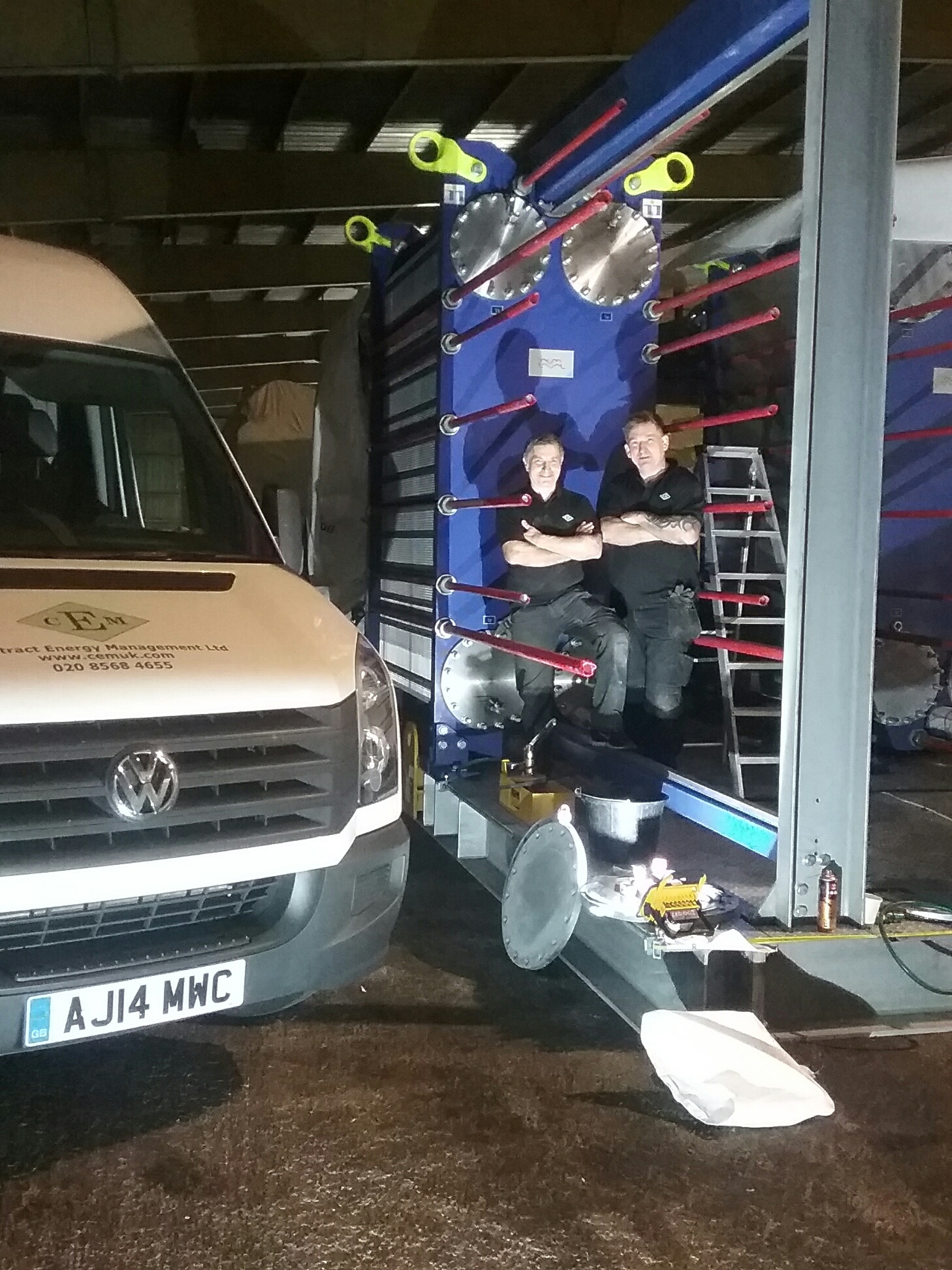