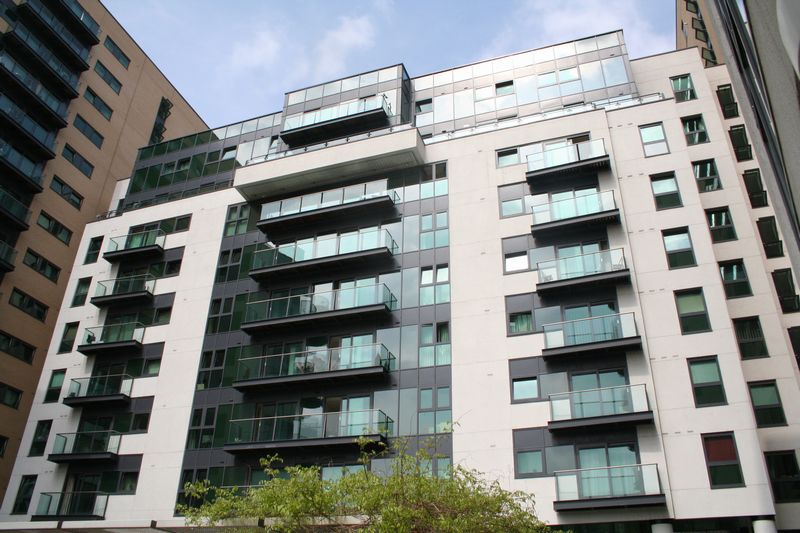 Contract Energy Management are pleased to announce securing the M&E maintenance contract for 41 Millharbour, South Quay, London E14. The managing agents, Ringley & Partners, appointed CEM following the complete refurbishment of one of the two plant rooms at the end of last year. The property comprises 350 apartments.

The Ringley Group is headquartered in Ringley House, 349 Royal College Street, London NW1 9QS. Established in 1997, Ringley offer a comprehensive range of property solutions including surveys, valuations, legal services, property/facilities management and sales and lettings. Their managed portfolio covers 280 blocks in England, this represents just under 10,000 properties and they spend over £11 million each year on maintenance and refurbishment, preferring to restore than replace. They’ve been repeatedly recognised for our CSR and green approach to business.

Millharbour history: Millwall Central Granary was opened in 1903 the first granary in the Port of London to deal with the Baltic trade. The ten-storey building was 30m high and could hold up to 24,000 tons of grain in store. It was demolished during the 1970s. Millharbour covers its site and that of the associated area. The street follows the side of Millwall Inner Dock. It is lined by some of the earliest industrial buildings of the Enterprise Zone.