CEM has been appointed to look after the mechanical, electrical and air conditioning equipment at the Royal Horticultural Society headquarters in Vincent Square, London. Opened in 1904, exactly 100 years after the Society’s founding, the property houses offices, the Lindley Library and the Lindley Hall.

The RHS Chelsea Flower Show celebrated 100 years in 2013 and attracts 157,000 visitors a year and over 500 exhibitors. Other flower shows at Hampton Court Palace, Tatton Park and around the country are also organised. The RHS owns four gardens, Wisley, Harlow Carr, Hyde Hall and Rosemoor that attract around 1.76m visitors per annum.

The RHS offers a range of qualifications from the Level 1 Certificate through to the prestigious Master Of Horticulture. 18,000 schools are involved in RHS campaigns and bursaries fund plant research, expeditions and conference attendances around the world.

The RHS organises the annual Britain in Bloom campaign – over 1,000 communities enter. The RHS links to the It’s Your Neighbourhood scheme and affiliated societies.

The RHS Lindley Library houses one of the finest collections of horticultural literature in the world and botanical paintings and photographs. The RHS website attracts about 600,000 unique users a month and their horticultural book titles are among the best sellers in gardening bookshops. The RHS publishes The Garden magazine and other magazines. 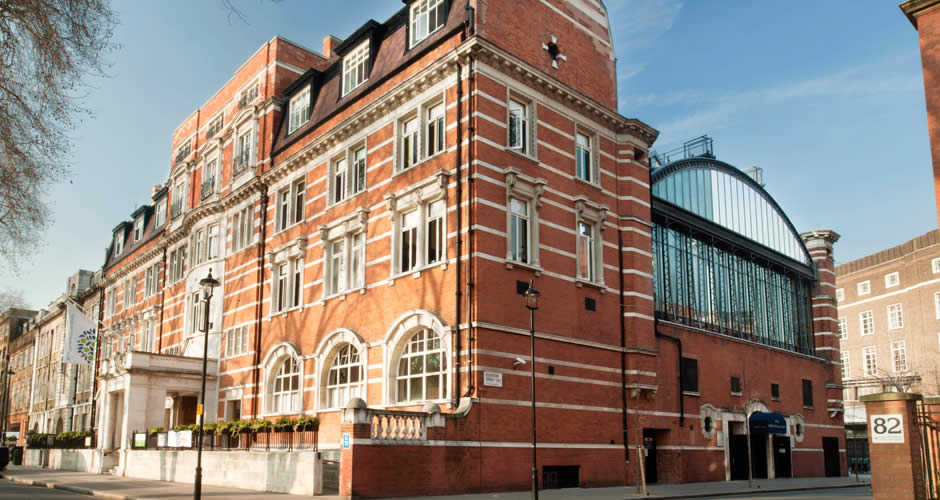 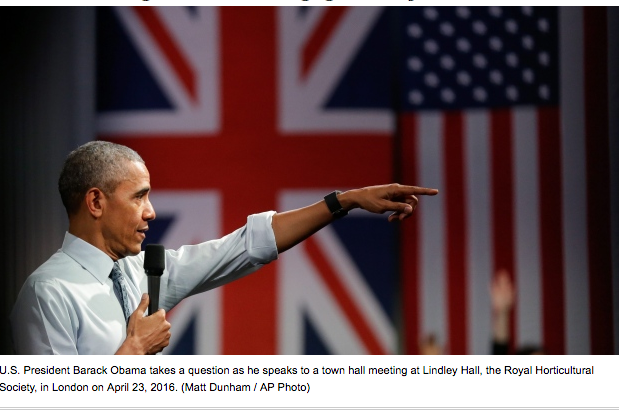 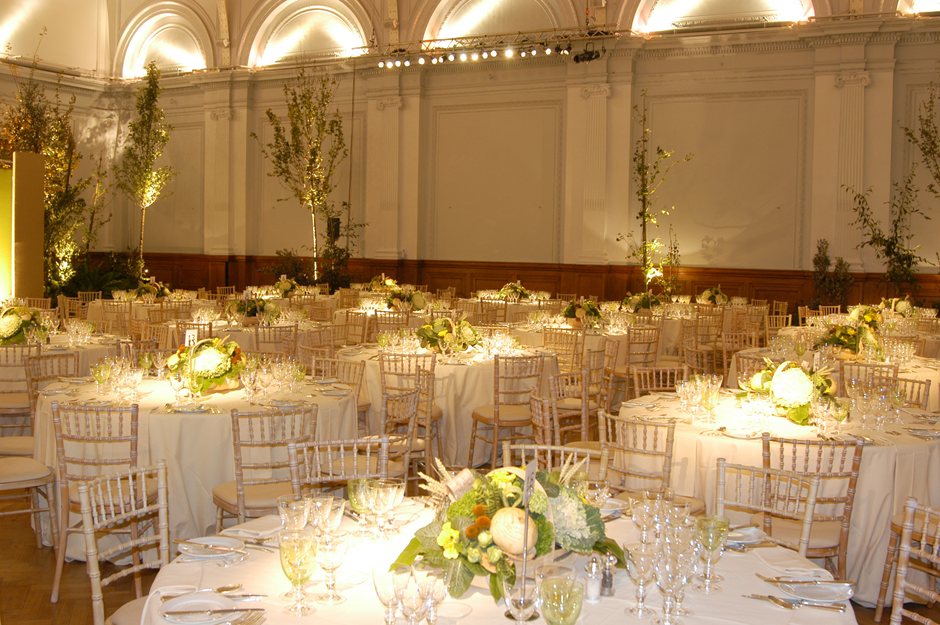