Second Kensington property in May

Second Kensington property in May

Quadrant Property Management has appointed CEM to handle another of its properties – 1-27 Iverna Court – a prestigious mansion building in a prime Kensington square. The principal entrance on Iverna Court is a high quality space with wood panelling and a traditional case lift. The building benefits from a porter and access to the private gardens.

In 1898, pleading for exemption from some clauses of the building acts, Metcalf and Greig (architect-surveyors) assured the L.C.C. that the flats would be occupied ‘at good fair rentals none less than £180 per annum by people in excellent positions … no expense will be spared in making Iverna Gardens an ideal healthy and sanitary place of residence’. Later, they again emphasized, ‘there is not the slightest vestige of possibility of their ever becoming tenanted by Artisans or the Working Classes’. 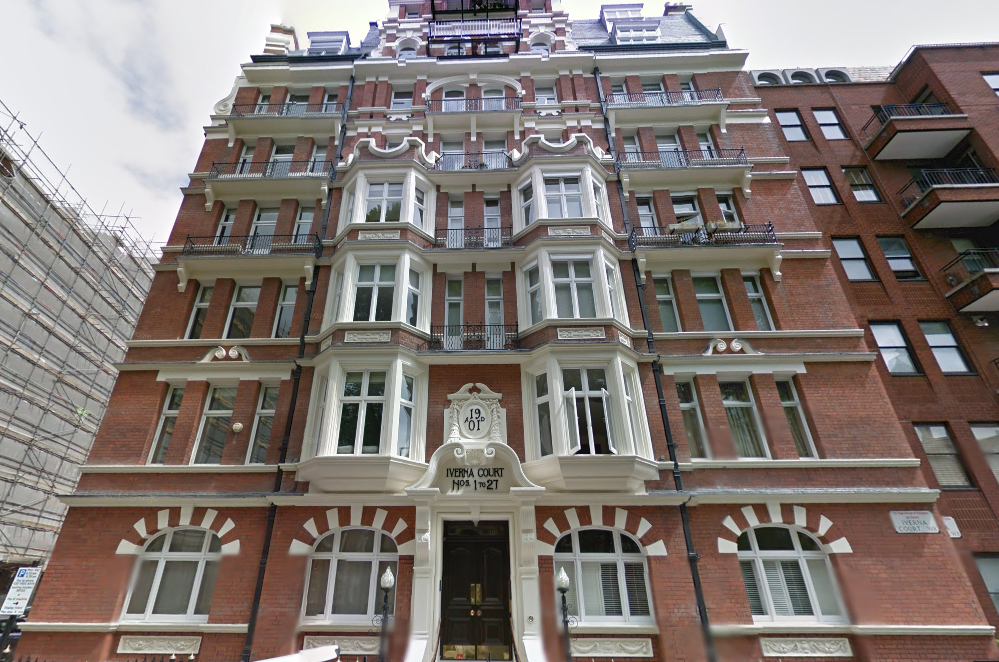 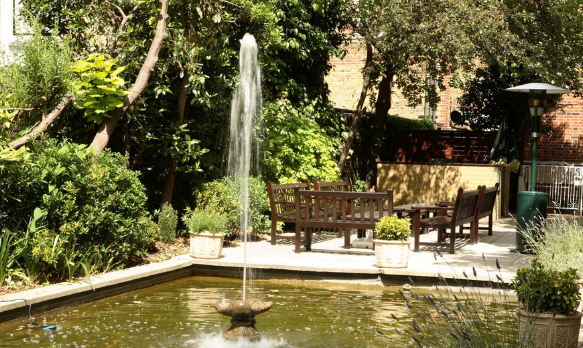 The square was to present ‘an artistic and uniform appearance’, with a fountain, rockery and shrubbery in the centre.The flats so built were at first to be called Iverna Mansions but soon acquired their present name, Iverna Court. Metcalf and Greig started with Block 1 at the south corner of the approach road from Wright’s Lane. This was in progress under R. Hockley and Son, builders, in 1898, but as it has the date 1901 over the door it presumably took three years to finish. In 1899–1900 the architects were preparing to build blocks to the south of this one in Wright’s Lane (the site of the Christian Science Church) and on the south of the square (the site of St. Sarkis’s Church and Vicarage), but these did not proceed. Instead, they finished their contribution with the five blocks Nos. 2–6 on the north and west sides of the square, started in 1900 and completed probably in 1903, at least in part by Thomas Boyce, builder. The central area in the ‘square’ in front of Iverna Court was inevitably in the end left plain and gravelled, with a few trees but no garden. Later a circular flower bed and grass plot were inserted. The present arrangement dates from 1971, when local residents banded together to devise a pleasant layout of flowers, shrubs and seats.

Quadrant Property Management was formed around 20 years ago – a merger of two long-established companies. Quadrant has grown into one of the leading local property management companies in Central South West London. They are currently managing in excess of 300 buildings with over 3,000 units and have approximately 20 members of staff based in Olympia.