CEM has been awarded the maintenance contract for the communal plant room for these prestigious Mayfair properties by Blenheims. A total of 25 apartments were designed by J G Finch Noyes – the pictures alongside are from 1896 and 120 years later.

Alongside is Down Street (Mayfair) tube station, currently disused that opened in 1907 between Dover Street (now named Green Park) and Hyde Park Corner stations. The station was little used and trains often passed through it without stopping. Its lack of patronage (as local residents could afford other modes of transport) coupled with its proximity to other stations resulted in its closure in 1932.

The station building has part of it converted to a retail outlet, but in April 2015, Transport for London announced that it would reopen for public tours. During the Second World War, the station was used as a bunker by Winston Churchill and his War Cabinet – he called it “The Barn”.

Blenheims’ history goes back more than 150 years and the company’s pedigree was established under the name of Marsh & Parsons. This grew to be a very well-regarded estate agency, based around west London. Marsh & Parsons’ property management division was a cornerstone of the business and when the owners came to sell, the current Directors of Blenheims instigated a management buy-out and established Blenheims Estate & Asset Management. 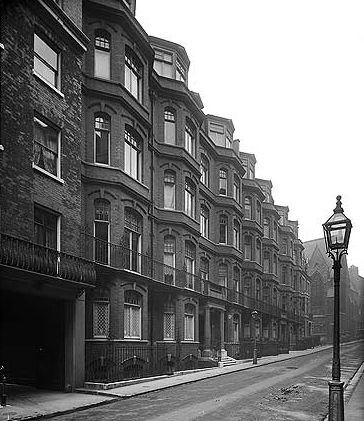 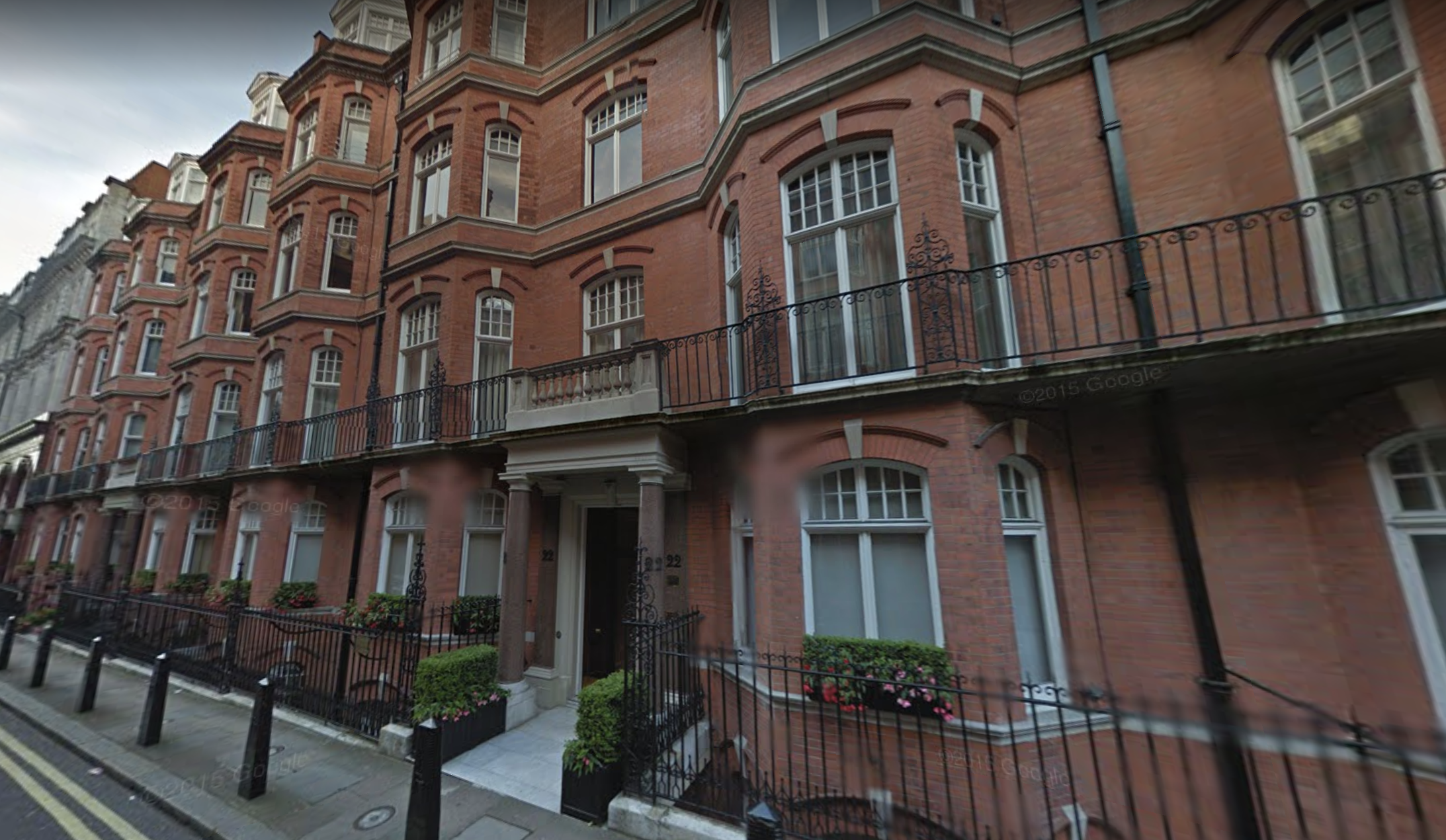 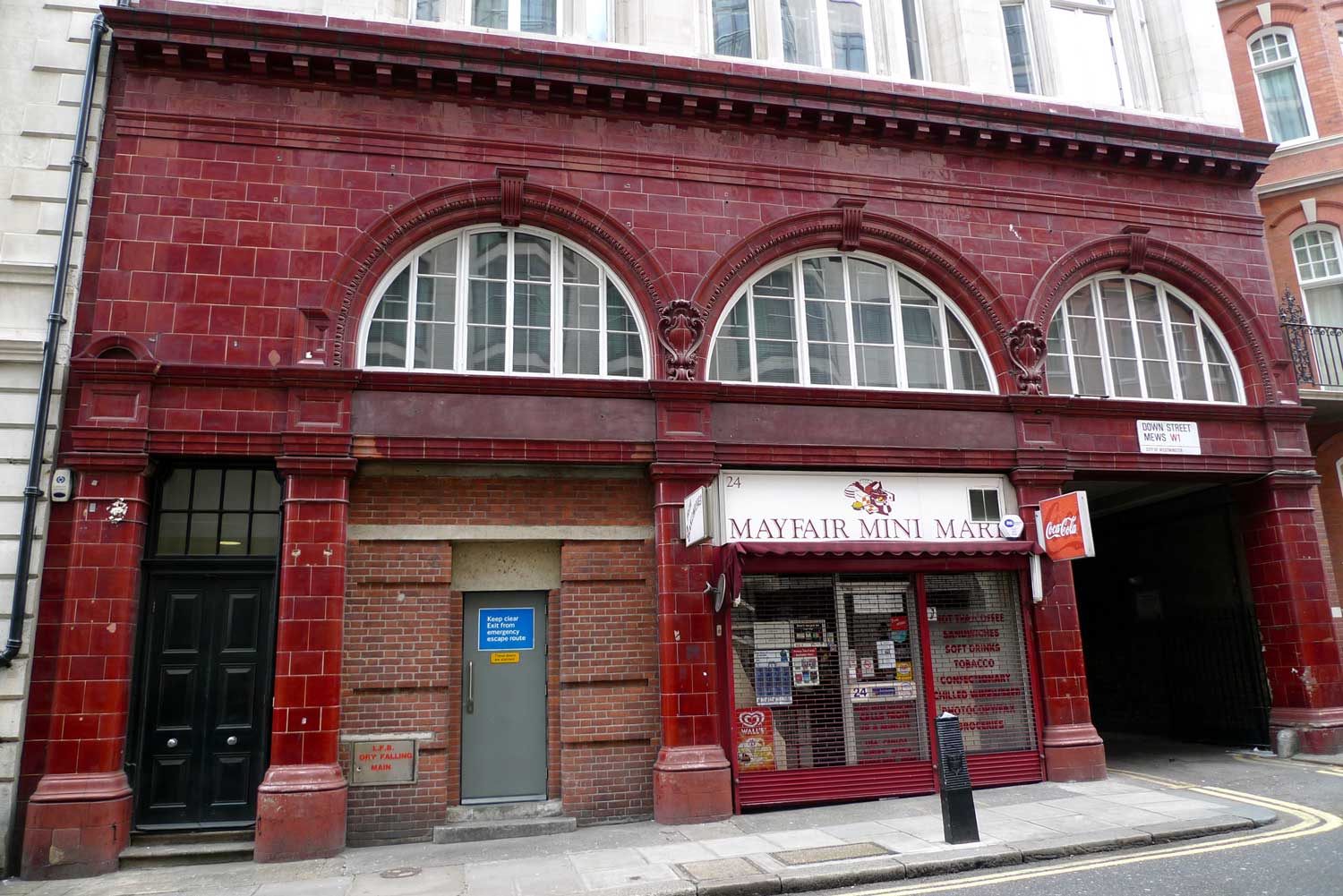 Property Management has come a long way since the firm was established in 1856 when property managers used to knock on doors seeking rents and service charges and leasehold apartments bore little resemblance to the luxury homes we manage today. Their predecessors would not recognise the sophisticated systems and procedures in place to cope with modern long lease arrangements and the relationships necessary with clients.

The approach the company adopts is that business works better when it is done with a personal touch. The property managers build strong relationships with the residents in their buildings and pride themselves on maintaining them to a high standard. The Blenheim team is made up of enthusiastic, competent professionals who deliver the highest possible levels of service. Blenheims has offices in London, Bristol and Torbay.