HML Group has awarded CEM the M&E maintenance contract for Marsham Court in Westminster commencing 1st January 2019. This art deco building is close to two of our other properties: The Royal Horticultural Society head office in Vincent Square and New Palace Place in Monck Street. Prior to this appointment CEM was contracted to replace the condemned main flue serving the whole building. This is a major project due to the complexity of the flue route through the building and installation access issues. In the interim, we have installed a temporary flue so that four of the six boilers could be operated and deliver sufficient heating and hot water from the start of this winter. 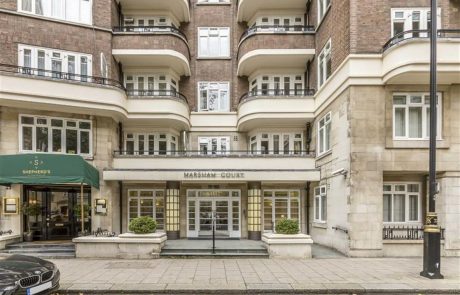 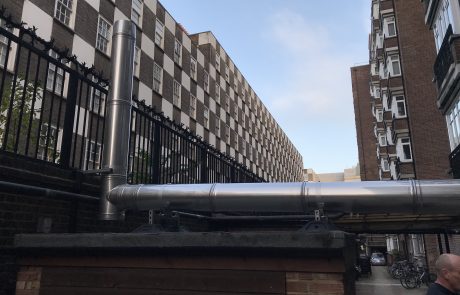 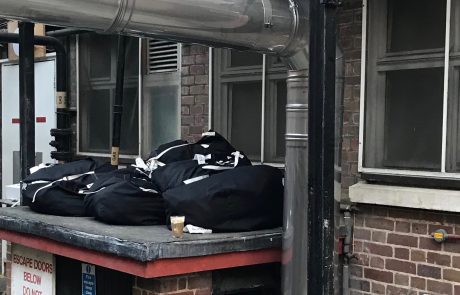 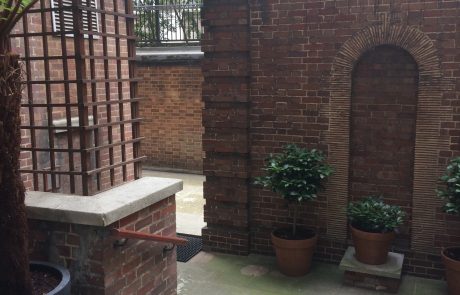 Marsham Court was built in 1937 on the site of the old Westminster Brewery. It was originally marketed as 147 fully furnished serviced flats; the flats varied in size from well proportioned studios to good sized 1 & 2 bedroom apartments. Originally there was a full complement of staff, associated with this type of building in the 1930s; butlers, maids, kitchen staff and waiters for the in–house restaurant and cocktail lounge. In the early days the apartments attracted many prominent members of Parliament, senior civil servants and others from all parts of the empire. The building has been in constant occupation since it was built and managed to survive the war years. During the 1960s and 1970s things began to change, the in-house dining room was leased to a private company and soon became an iconic restaurant, first as Locketts then as Greenes and currently Shepherd’s. The restaurant is popular with Government figures, from members of the Houses of Parliament, civil servants and a good peppering of celebrities. There are now 150 apartments as some ground floor offices have been converted.The communal plant room just serves the apartments. In addition to the Head Porter, it has a 24-hour porterage service at each of the two entrances.

The temporary flue exits the basement plant room via a fire escape and culminates 4 metres above the ground between Marsham Court and the neighbouring building.

CEM has handled an HML Group property in Richmond for the last 15 years and the senior property manager for Marsham Court is known to us for a similar period, whilst he was working for other managing agents. Very recently, CEM has also been awarded a prestigious development in Kew by HML Group.