CEM has looked after the plant rooms at Upton Court Grammar School for the last 18 years. Over this time, apart from seeing the school name change from Slough Grammar School, various of the old school blocks have been demolished and rebuilt with new plant rooms, plus there has been the total refurbishment of the plant room in the main 1936 block below:

The final phase of the Upton Court development, a sports facility, is expected to be completed in 2019. The school is run by Pioneer Educational Trust which now also runs Foxborough Primary School in Langley and Trevelyan Middle School in Windsor. CEM have recently been awarded the maintenance contracts for these two school as well: 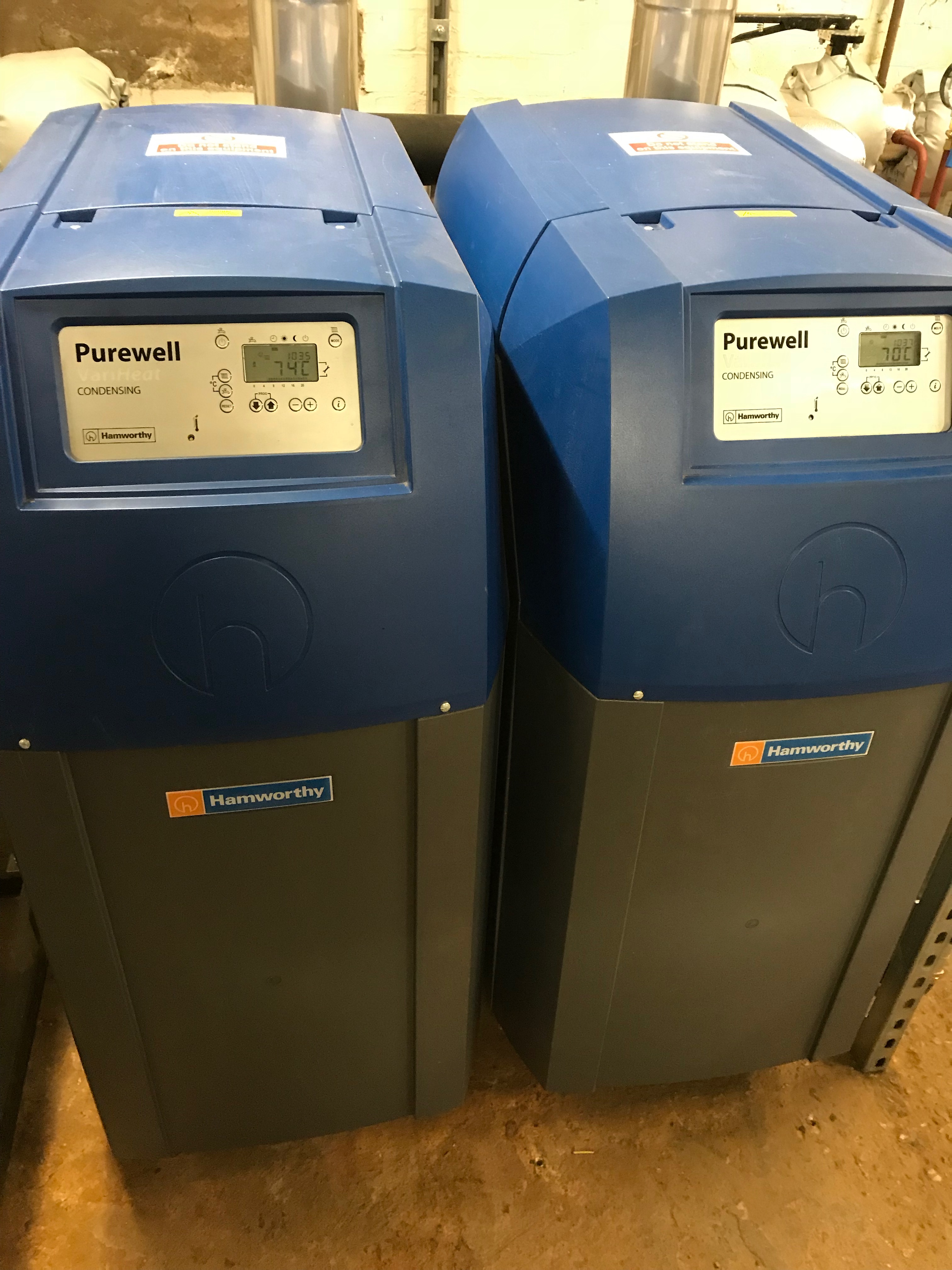 This is a recent local newspaper report about Pioneer Educational Trust and its schools: A parliament for pupils at the Pioneer Educational Trust’s schools in Slough and Windsor has been launched. The head boys and girls in Foxborough Primary School, Trevelyan Middle School and Upton Court Grammar School lead different ‘Houses’ in the Pioneer Parliament, with Upton Court Grammar School head girl Rana Galgal acting as Prime Minister. Within the houses ‘MPs’ have been elected to represent views on how their schools should be run. Through the Pioneer Parliament, the students will all be able to have their say and make a meaningful contribution to bringing about positive change in their schools. On Monday November 26th 2018, students visited The Houses of Parliament to learn about the democratic process and the rule of law. The students were able to ask questions about the history of Houses of Parliament and understand more about British values.