CEM looks after over 15 properties in and around Cadogan Square and recently was appointed by private owners in Cadogan Square. The property was extensively refurbished in 2012.

In addition to the boiler plant room managed by CEM, the property has extensive air conditioning and a commercial kitchen that CEM has been able to assist the owners in sourcing specialist contractors.

The history of this part of London is extremely interesting – especially the development that took place 150 years ago.

In the 1870s, Henry Holland’s Pavilion was demolished and Cadogan Square and adjacent streets were built over the site and the field behind.

The Queen Anne style seemed to be an appropriate response to a demand for a new urban style. The version developed here, with forms and motifs borrowed from 17th-century Flemish town houses, emphasised the individuality of each house, stressed vertical rather than horizontal lines, and replaced ‘the hated sham of stucco with the honesty of brick’.

By adopting the new style the Cadogan Estate placed itself in the forefront of advanced taste, and no London estate in the later 19th century, except possibly Grosvenor, enjoyed a more favourable treatment by the architectural press.

With a two-acre garden square laid out in 1886, all houses were faced with red brick, mainly enlivened by moulded brick and terracotta. This startlingly different style eventually eliminated the use of the once ubiquitous Italianate, and its description by Sir Osbert Lancaster as ‘Pont Street Dutch’ made its association with the rebuilt Cadogan Estate even stronger. 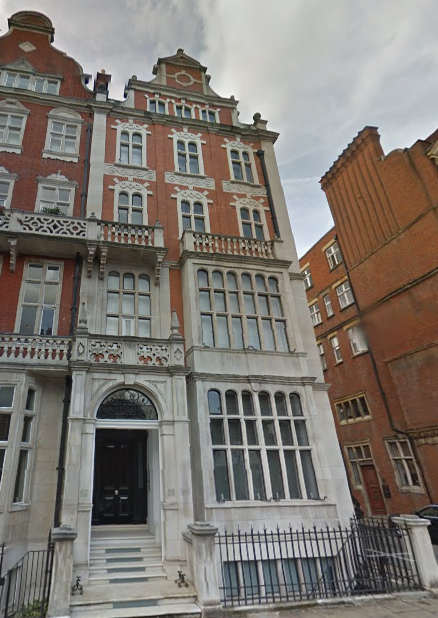 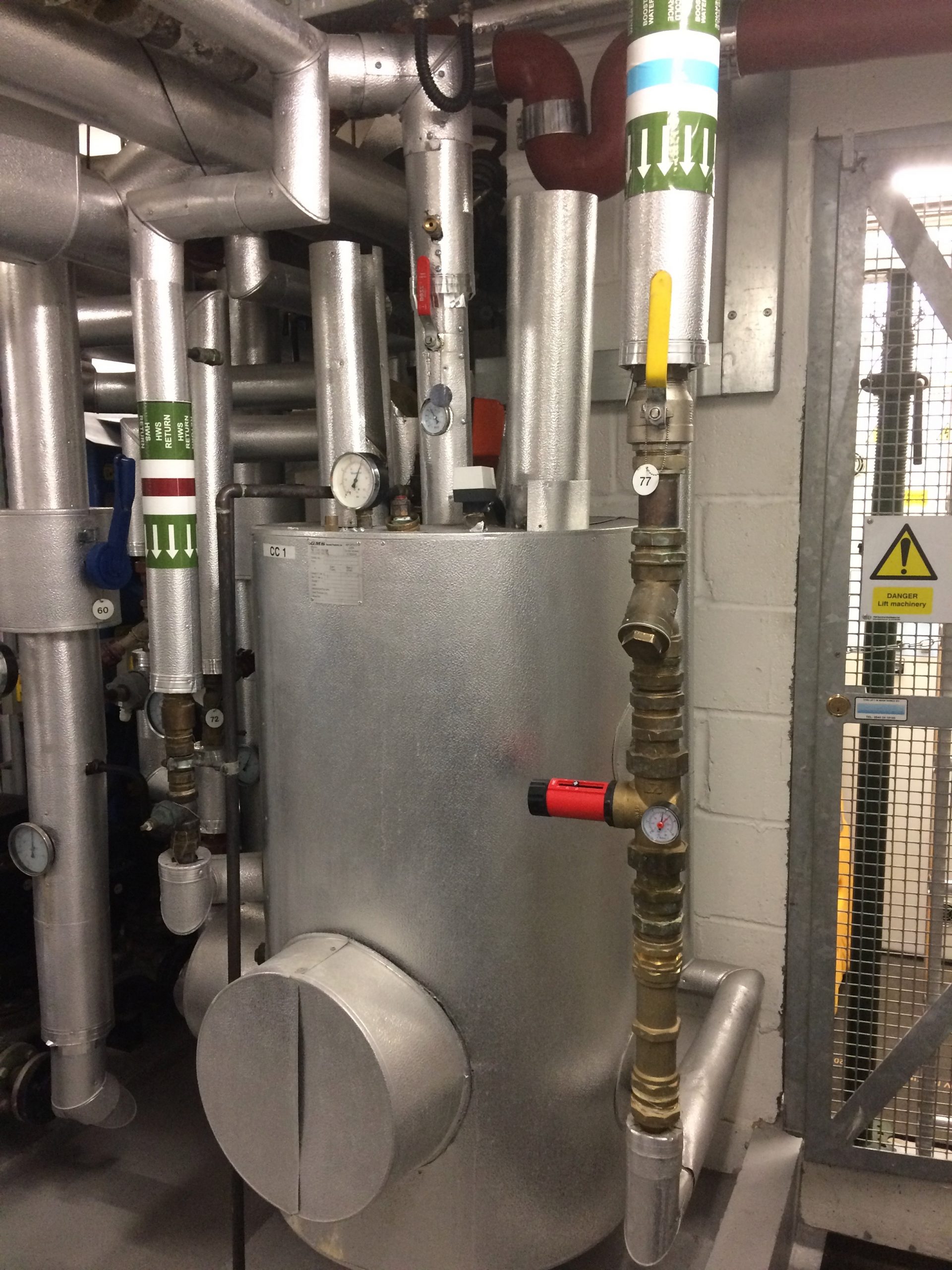 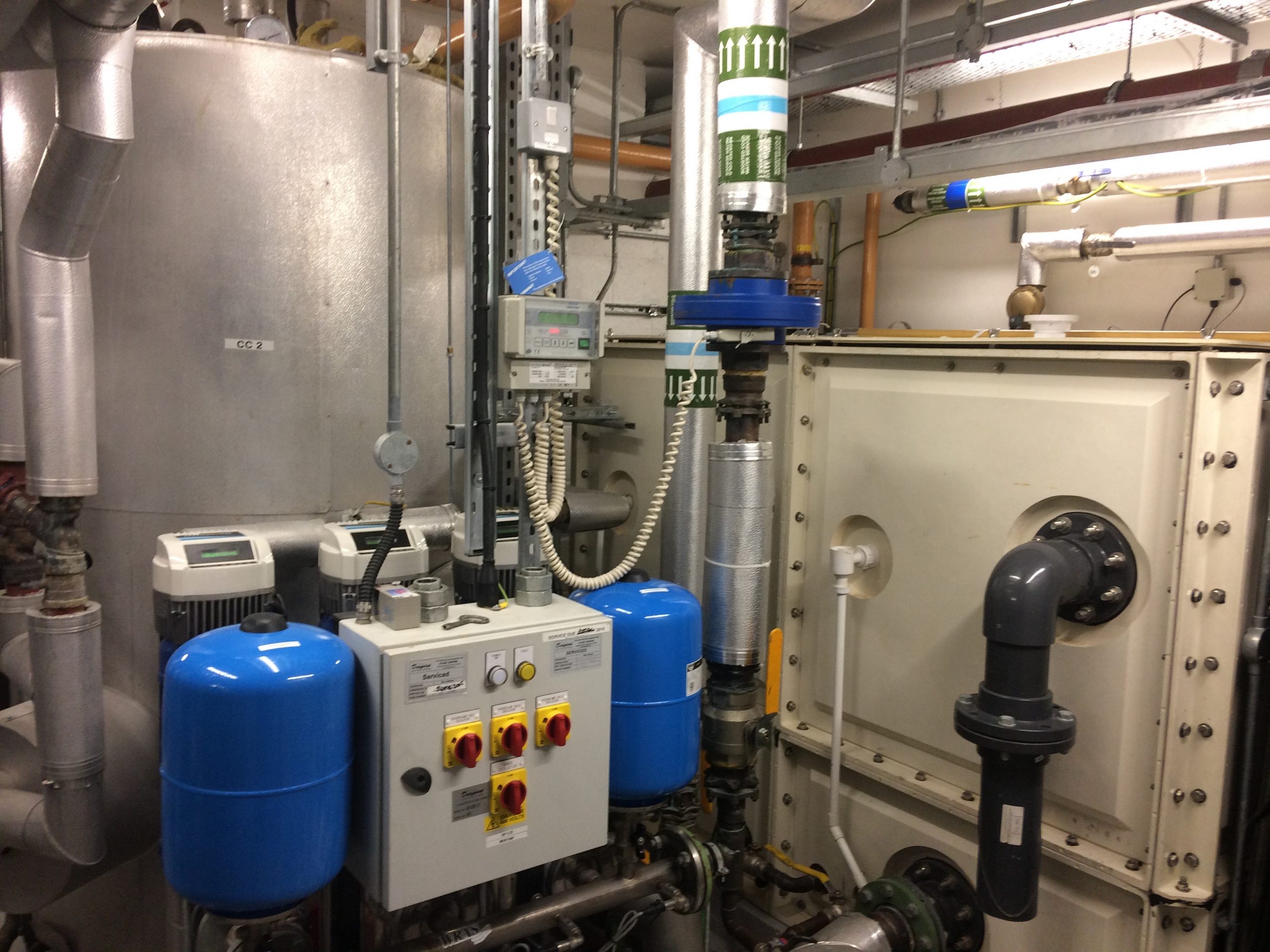