CEM was asked to tender for this property by FLOH Consulting with whom we have worked on various projects including the major replacement flue at Marsham Court in Westminster.

The building, designed in 1891 by E. W. Mountford, opened in 1893 as Battersea Town Hall, the administrative headquarters of the Borough of Battersea, shortly after the borough was transferred from the county of Surrey to the newly formed County of London. It is built from Suffolk red brick and Bath stone.

It is a Grade II listed building near Clapham Junction railway station in Battersea, in the London Borough of Wandsworth that operates as a performance space specialising in theatre productions. In March 2015, while a major programme of renovation works was underway, the Grand Hall was severely damaged by fire.

Approximately 70% of the theatre, including the 200-capacity Council Chamber, the Scratch Bar and the Members Library, was saved from the fire and remained open. However, it is now currently closed due the Covid-19 pandemic and CEM have been asked to operate a reduced maintenance programme until it fully re-opens. 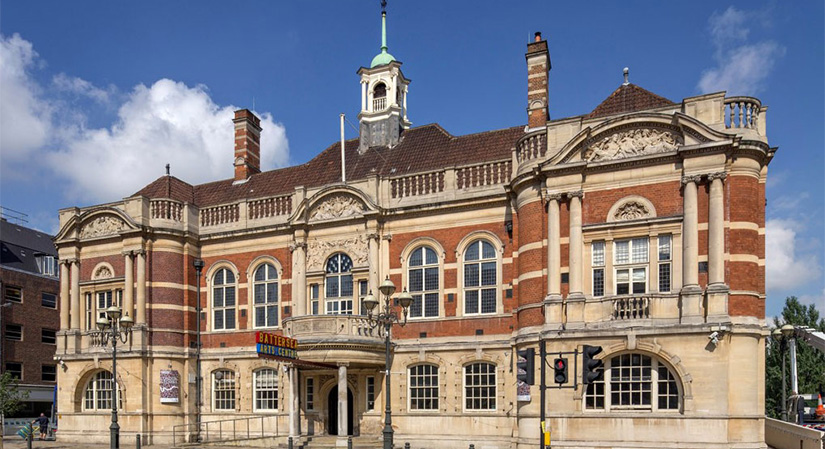 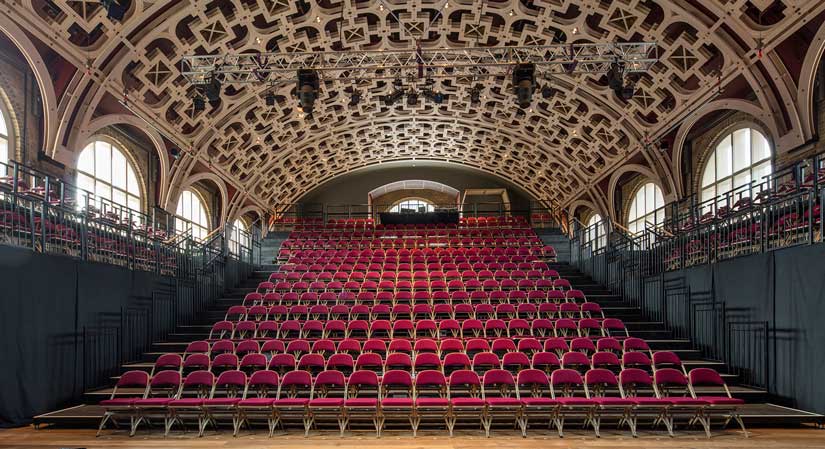 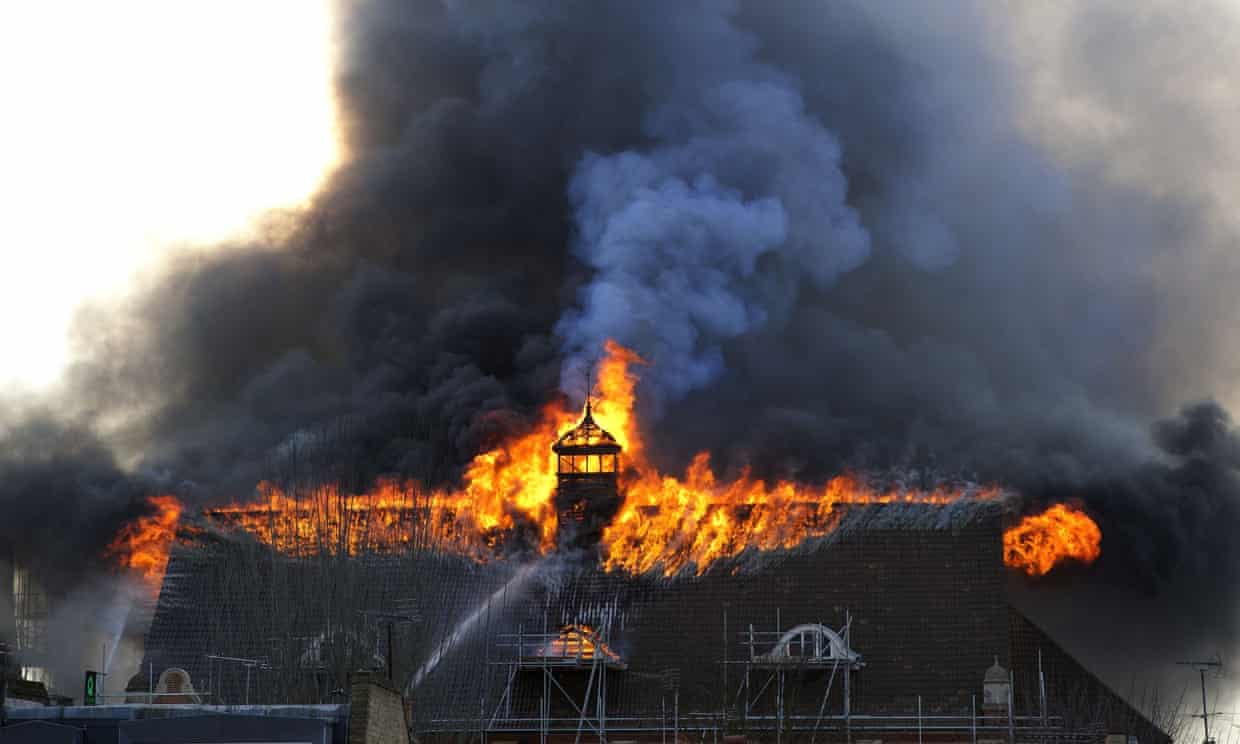