The HML Group appointed CEM to maintain the communal boiler room covering 60 apartments across 4 blocks. These apartments are for 55+ residents and there are 75 houses within this Countryside Homes development in collaboration the National Trust.

This is a sizeable village, arranged on a grid plan on the site – a long rectangular brownfield site formerly occupied at the invitation of Cliveden’s owners, the Astors, by the Canadian Red Cross Memorial Hospital. This was an echelon of mostly single-storey wards built in wartime but turned over to the NHS after the war. The hospital closed in 1988 and remained derelict until finally being demolished in 2006, once Cliveden Village had received planning permission. In the meantime, Lord Astor had handed over the Cliveden Estate to the National Trust in the 1960s.

Inevitably it has also had its share of controversy, this being part of the historic Cliveden Estate with its 1852 Italianate Charles Barry mansion (scene of famously louche Profumo-era liaisons), and woodland rides culminating in a remarkable high-level outlook across the Thames and Berkshire.

CEM look after a couple of other HML Group properties; Levett Square in Kew (170 apartments) and Marsham Court in Westminster (150 apartments). 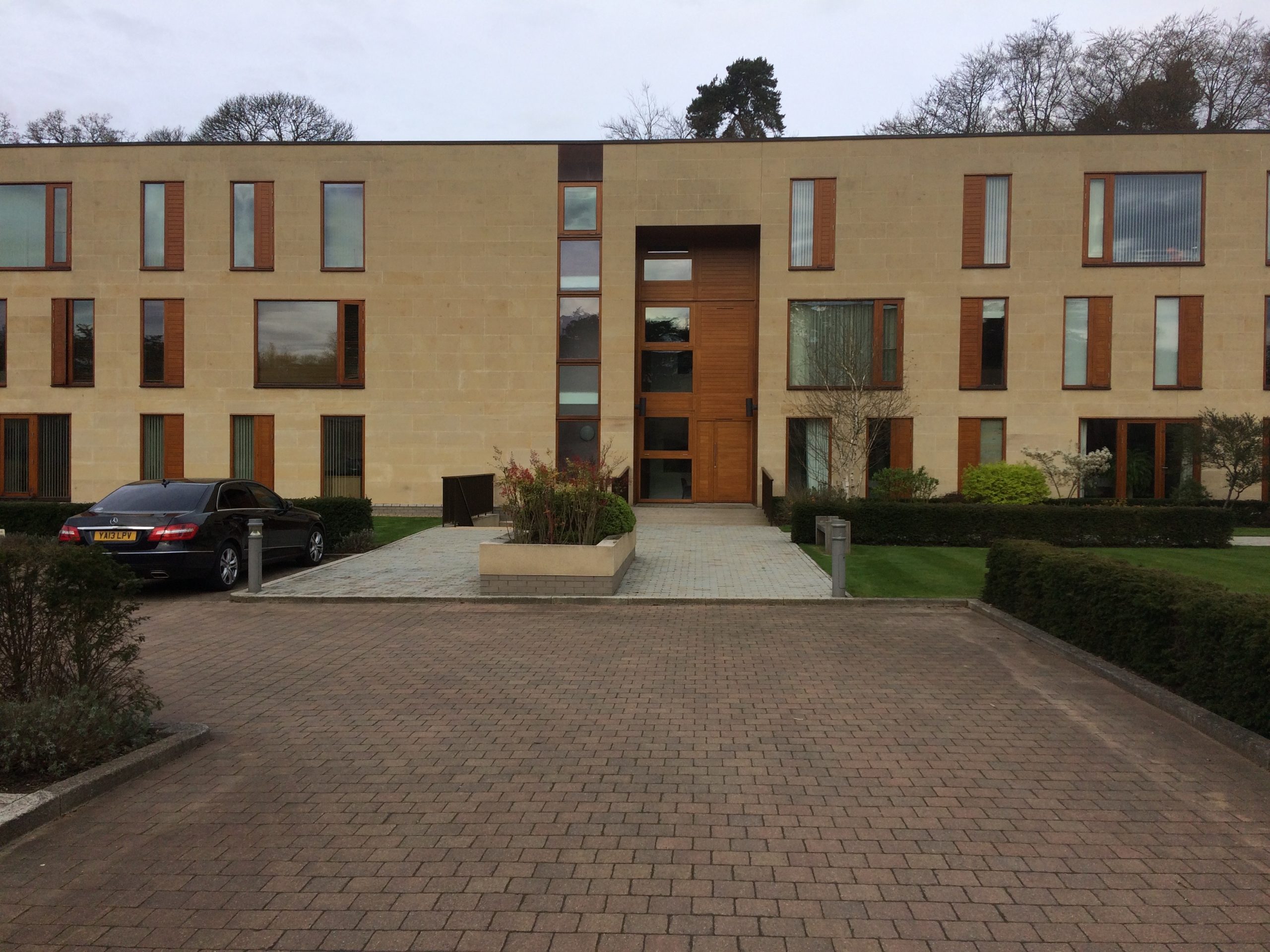 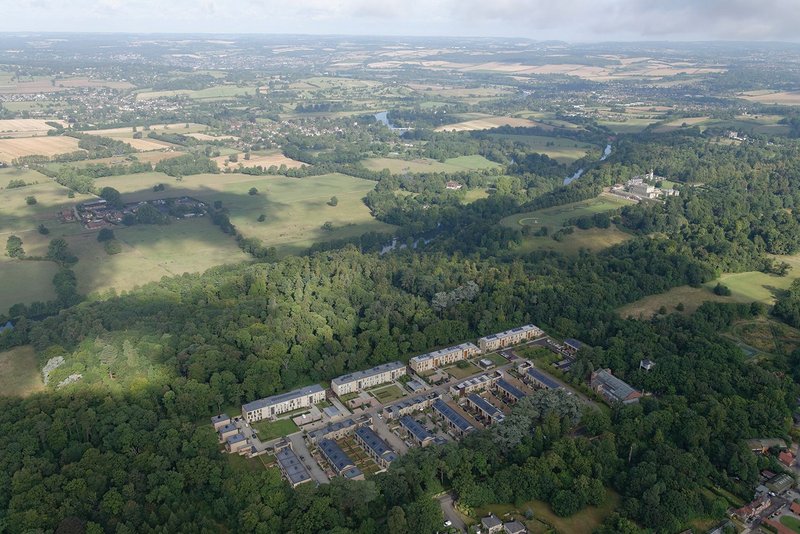 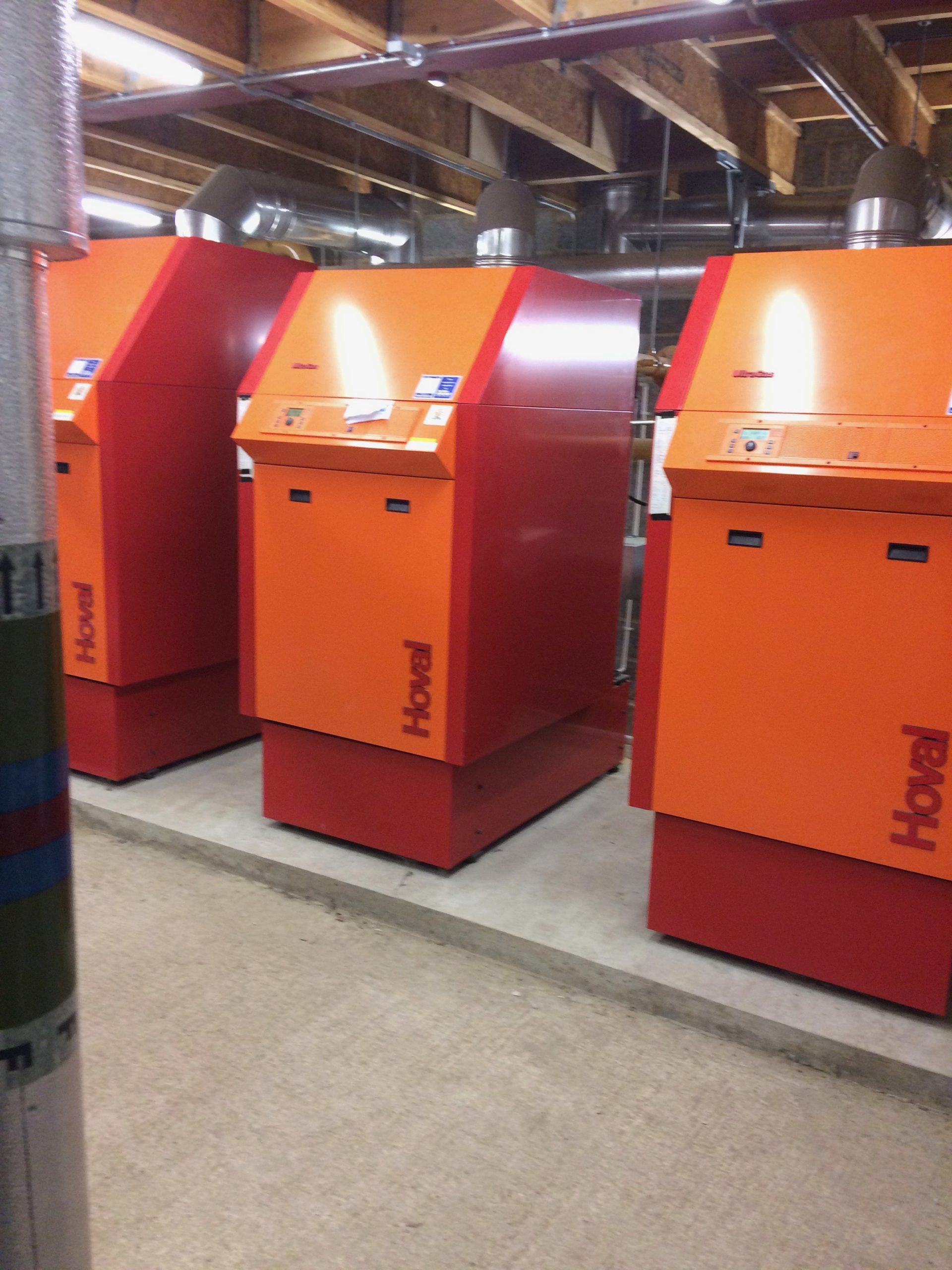 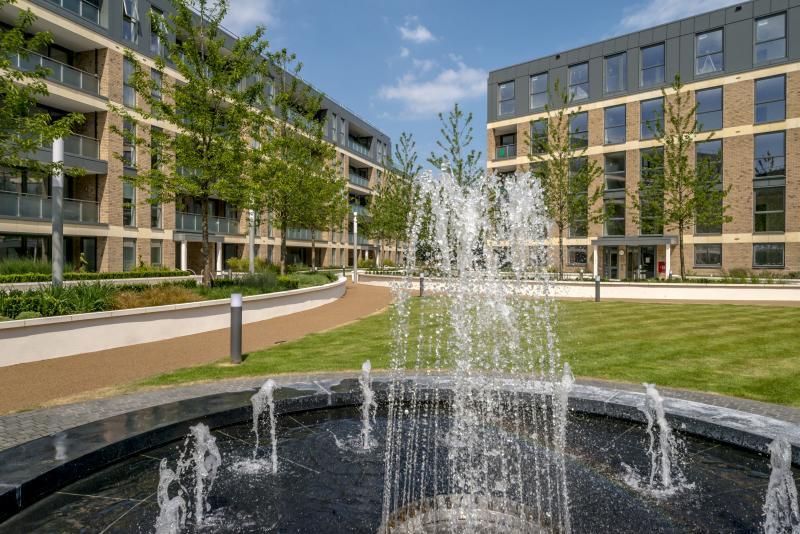 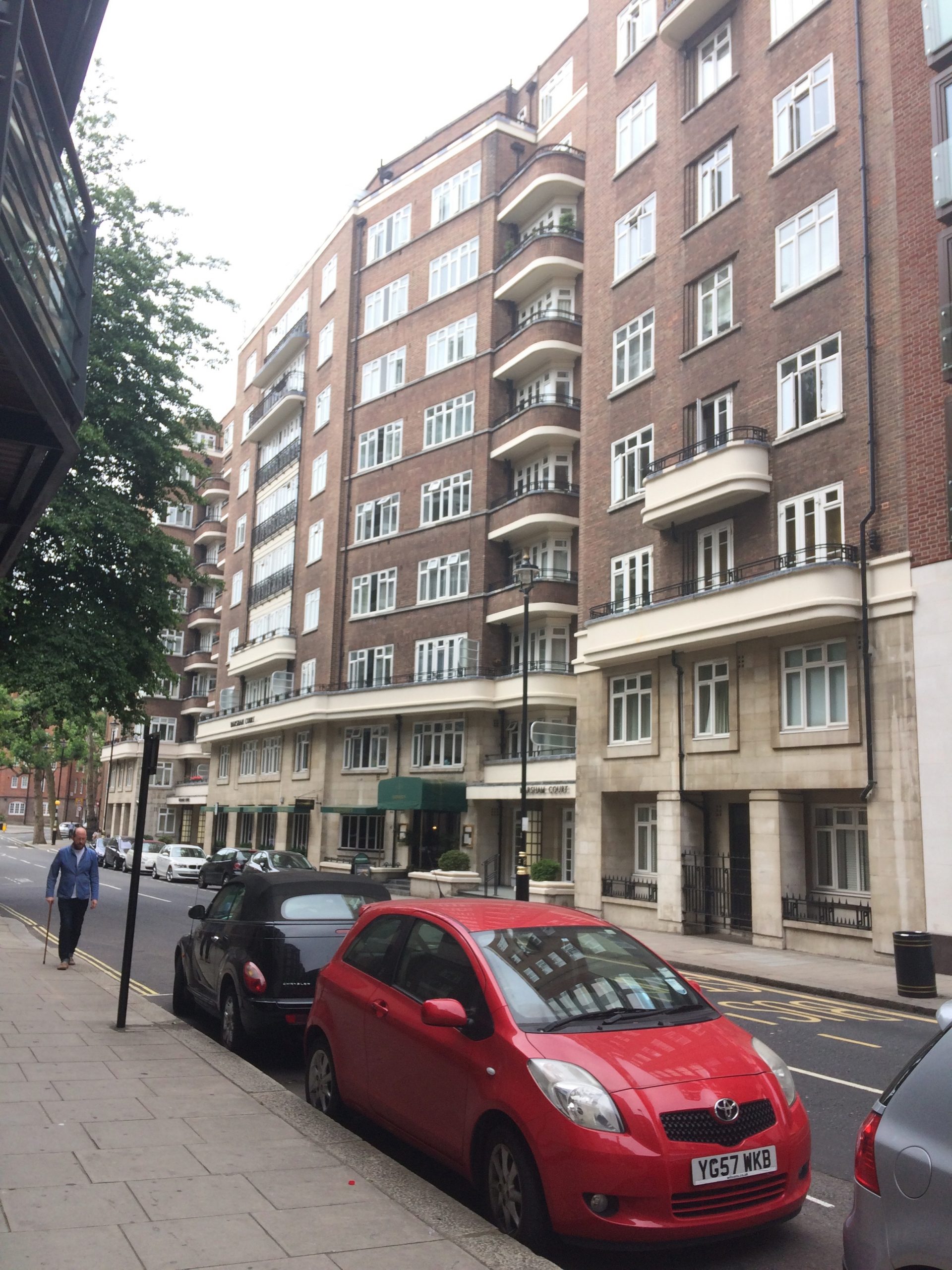