This property is in a popular development on Richmond Hill and has the added benefit of an onsite concierge and a residents’ tennis court. Michael Richards & Co appointed CEM in January 2020 to look after the communal boiler room serving this extensive development.

This renowned hill offers the only view in England to be protected by an Act of Parliament passed in – to protect the land on and below Richmond Hill and thus preserve the fine foreground views to the west and south immortalised in paintings by Sir Joshua Reynolds and JMW Turner. It was described by Sir Walter Raleigh as “an unrivaled landscape” and it was this view that inspired the name of Richmond, Virginia, after colonial city founder William Byrd noticed a curve in the James River that remarkably resembled this meander of The Thames.

The scenic panorama may be viewed from Terrace Walk (Edwardian postcard above), laid out near the top of the hill in the 18th century. This promenade surmounts the Terrace Gardens and both are Grade II listed.

It is well known that this place received its present name by royal command in the reign of Henry VII who was Earl of Richmond in Yorkshire. In the Doomsday Book it is not mentioned, however a record of nearly the same antiquity calls it Syenes that evolved to Sheen.

Next door to Richmond Hill Court is Glenmore House that CEM has looked after since 2003 via a string of managing agents. Michael Richards & Co took over the property in 2019 and has continued the relationship with CEM. This brings to a total of four properties that we look after for Michael Richards & Co. – Chiswick Village and Brentford Dock being added late-2018 and mid-2019 respectively. 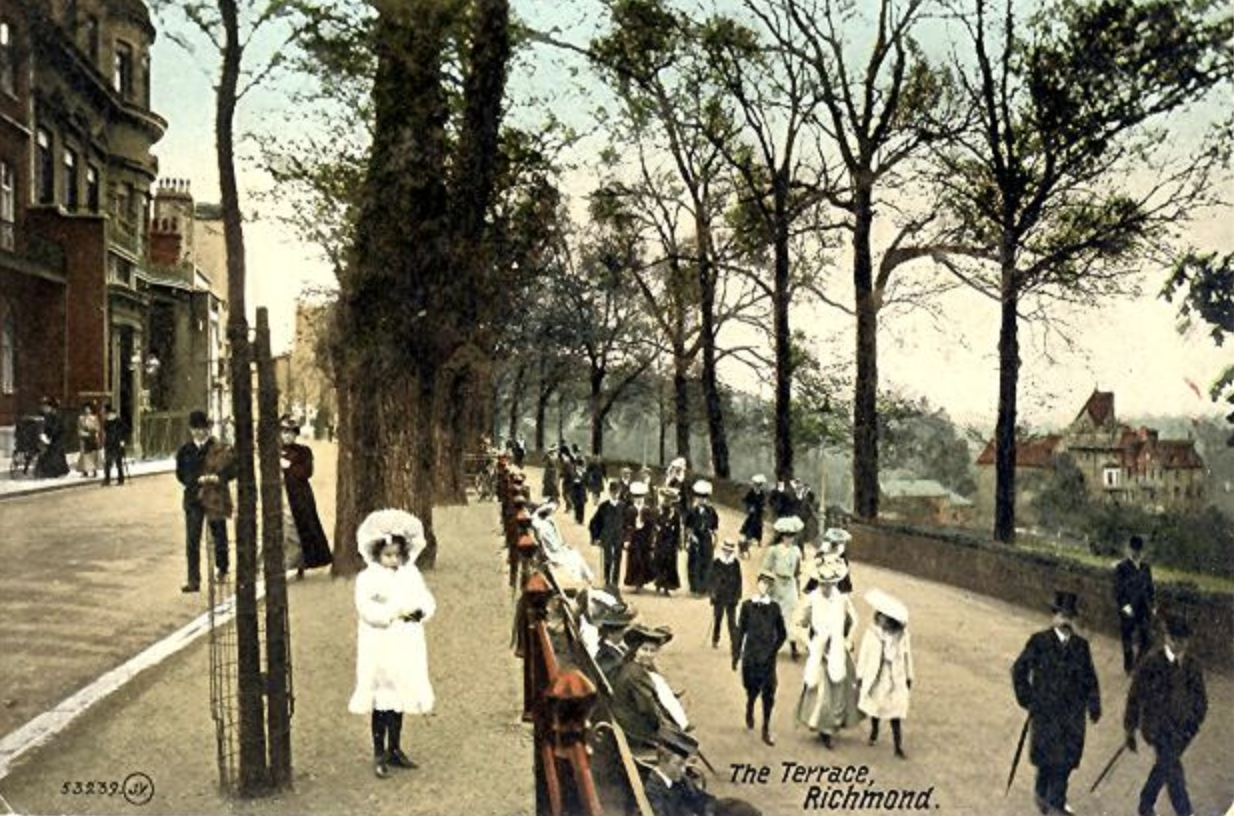 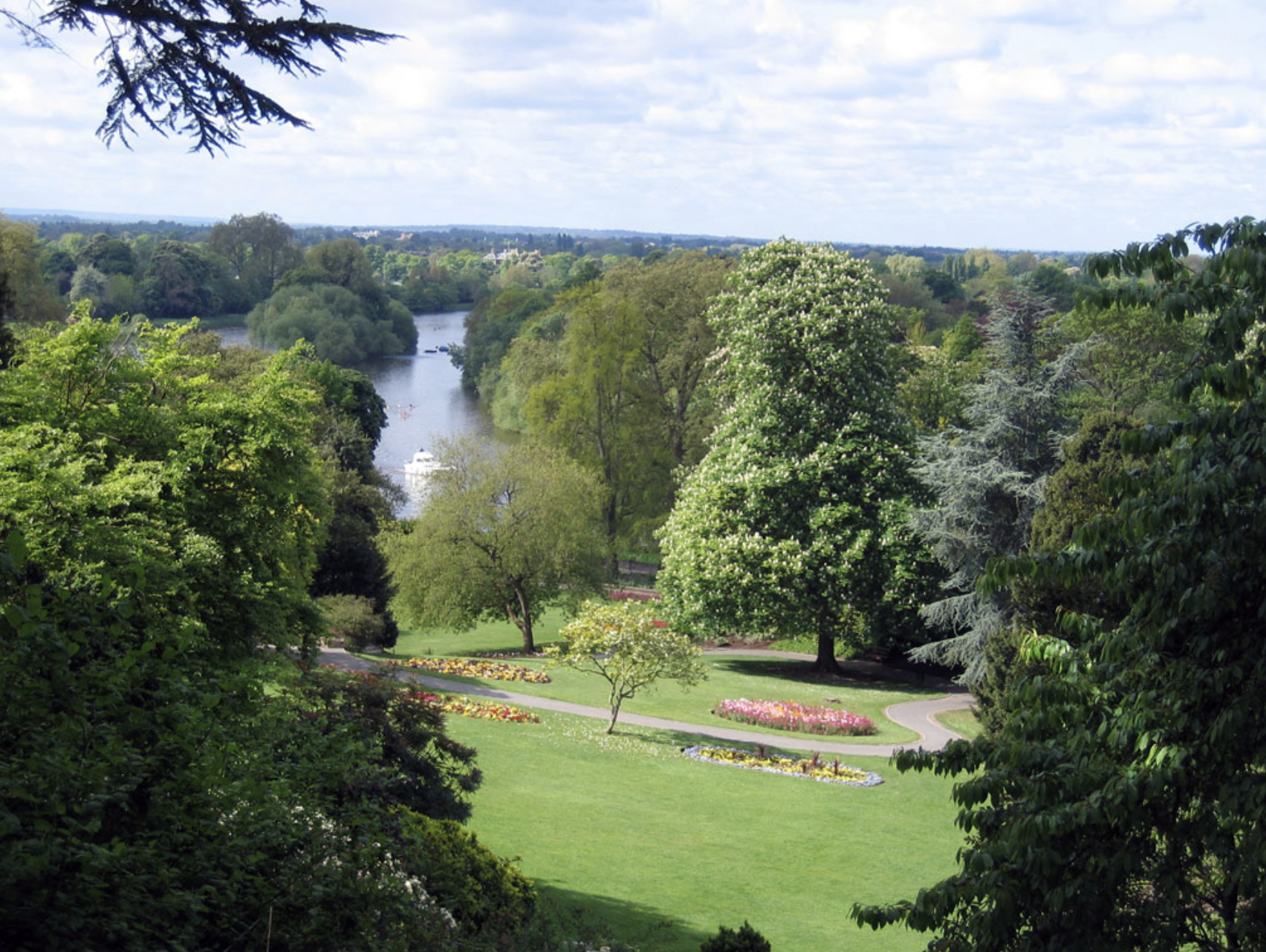 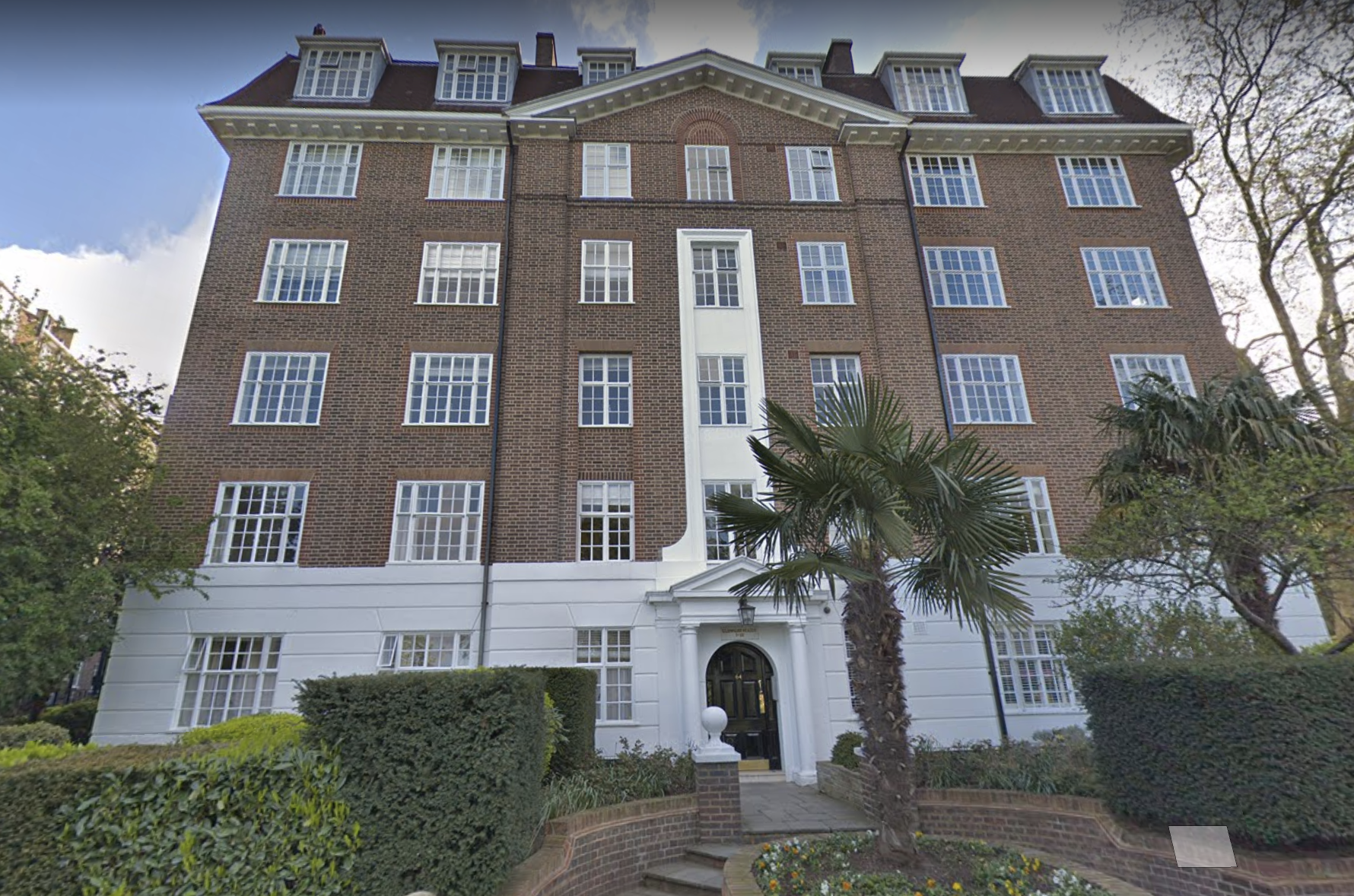